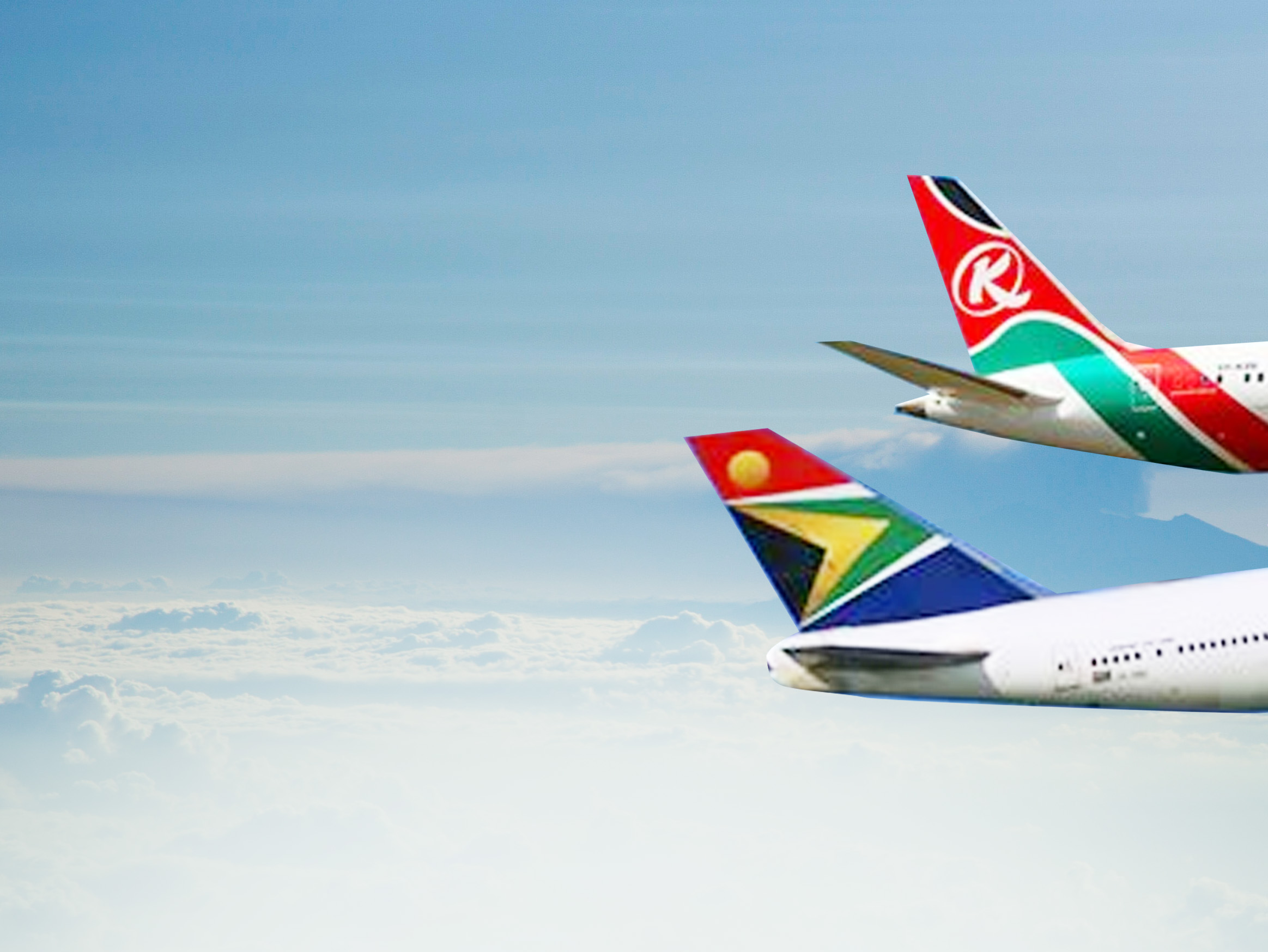 The cooperation agreement between Kenya Airways (KQ) and South African Airways (SAA) announced this week marked the first steps towards the creation of a Pan-African Airline Group despite the path being littered with a myriad of domestic issues.

Both airlines are facing financial difficulties, which were worsened by the Covid-19 pandemic and saw them further depend on taxpayers’ money for survival. The South African airline resumed domestic flights and a small number of flights this week after getting bailed out of bankruptcy proceedings by its parent government. Kenya Airways has made adjustments, but is still weighed down by a debt of more than KSh184 billion.

For SAA, the government has said it will sell a 51 per cent stake in the airline to a local consortium.

KQ’s redemption was slated to come in the form of renationalization and a National Aviation Management Bill to guide that was published, but only went through the First Reading in the National Assembly. The law would enable the merger of the airline with the Kenya Airports Authority, which had been rejected earlier and raised concerns. While the Cabinet Secretary for Transport and Infrastructure has in the past expressed the government’s keenness on seeing the Bill go through, that has lately been in doubt. There has been no progress on the Bill since it was formally introduced in the National Assembly in June 2020, which suggests a loss of interest or resolve.

Putting KQ’s house in order would mean that the government takes over the $750 million (KSh75 billion) debt it has guaranteed.

With the end of the term of the current administration now about 10 months away, time is running out to set up the holding company that would enable KQ and KAA to operate as a unit. Analysts had noted that the management structure would be overly bureaucratic.

Pushing the Bill all the way to implementation would be a significant political decision and step to take as it would involve discussions with unions as well as suppliers and private institutions with an interest in the affairs of the airline and Kenya’s biggest airport. It is likely that these would hold the government hostage as they work to ensure their long-term interests are catered for.

Recent decisions from the Judiciary have also shown the need to have robust public participation before decisions with a national impact are made, bringing up the threat of litigation as a barrier to implementation.

For now, KQ says partnerships like the one with SAA are one of the strategic pillars that shall transform the airline by ensuring the financial viability needed to get the airline back on its feet.

The airline’s ability to get back to winning ways will be determined by a variety of factors, many beyond its control, but it can begin to count on the increase in travelling that has come with wide availability of vaccines.