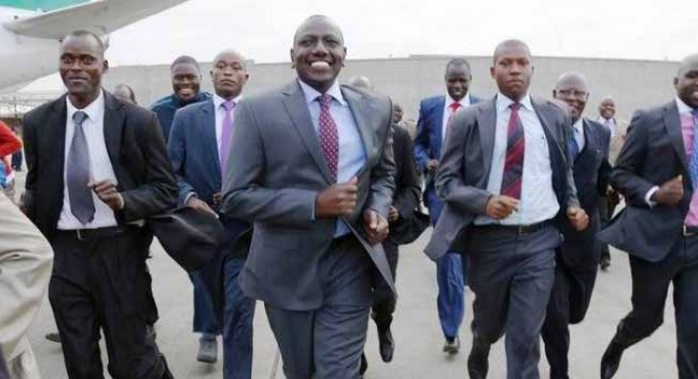 Deputy President William Ruto is on a mission to visit every constituency in Kenya before the General Election.

He has, so far, held 133 meetings in 20 counties, which means that he is likely to meet and probably surpass his target.

The decision to open up the country by removing the restrictions on movement effectively gave politicians the permission to go about their activities. Not that the restrictions had stopped political activity, but it is now clear that the Deputy President is going into high gear with his campaigns.

Members of his team say they struggle to catch up with him as he tends to stay up late and to hold a large number of meetings in a day and to follow up at the end of the day.

His critics, like Kieni MP Kanini Kega, say, and perhaps privately hope, that he will run out of steam, and that real campaigns and decisions are made about three months to the elections.

No doubt the Deputy President has a lot of time on his hands, as he is no longer usefully employed in the Government, but his critics would perhaps be more worried about the size of his financial war chest.

A presidential campaign is a money-guzzling venture and although the actual amounts spent are hard to verify, the electoral commission’s proposed limit of KSh4.4 billion is a telling sign.

Unlike Raila Odinga in 2017, the Deputy President does not appear to have many foreign backers whose funding can be restricted by the Government.