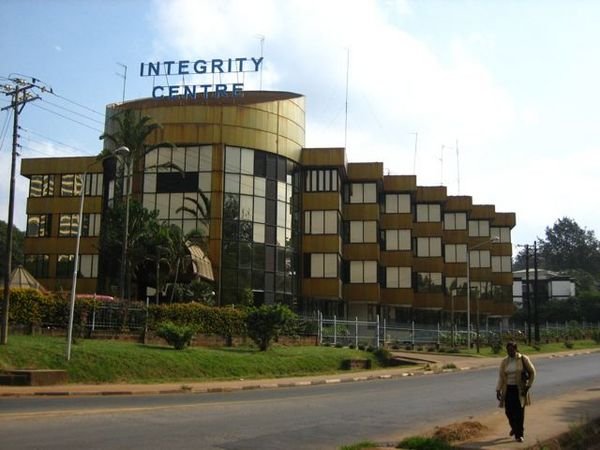 The Directorate of Public Prosecutions this week approved charges in three big cases: against the former ports boss, the Migori governor and his family, and against the MP for Malindi.

All three appear to be quite straightforward, if the press reports are anything to go by.

The former ports boss, Daniel Manduku, is said to have ordered the procurement of concrete barriers at grossly exaggerated costs, and there are papers to prove it, while the Migori governor and the Malindi were in fairly straight procurement deals.

The indictments were good news for the Ethics and Anti-Corruption Commission, which has steadily been rebuilding its reputation after Twalib Mbarak, a former intelligence man, took over.

The Integrity House-based commission has helped establish precedent in cases where an individual is suspected to have procured property or goods using proceeds of corruption.

That was the basis upon the Naivasha Ngirita family was forced to give up several vehicles they are suspected to have bought using proceeds of crime from their dealings with the National Youth Service.

In addition to this, the courts have also not hesitated to freeze the accounts and seize the assets of corruption suspects, especially those in court because of crimes related to procurement, which are the most common.

Prosecutors have also perfected the skill of laying out their stories on the nature of the crime, which the media pick up and give airplay, and which enlightens the public on the extent of the crime. In Kiambu, it resulted in the public quickly turning against Ferdinand Waititu and legitimising the decision to remove him.

Whether the methods of the EACC is still yet to be seen, but from the evidence this week, those that get caught, and their families, will have a lot to suffer.