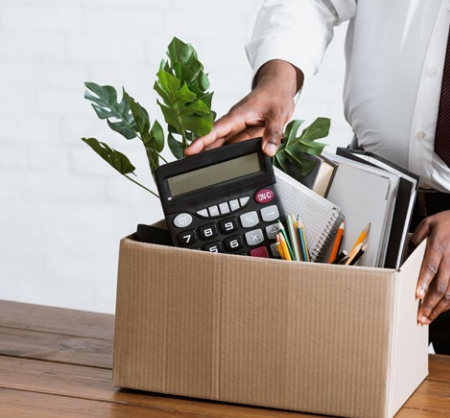 The biggest surprise in the Cabinet resignations earlier in the week is perhaps the low number of Cabinet Secretaries that resigned. It had earlier been rumoured that more than half of Cabinet Secretaries would resign with a majority being allied to DP William Ruto’s United Democratic Alliance (UDA). However, this was not the case. Only four Cabinet Secretaries resigned out of which only one was affiliated to UDA and the rest being in Raila’s Azimio la Umoja putting to test rumours that there were “secret supporters” of the DP within the Cabinet’s leadership.

Out of the 20 Cabinet resignations in total reported by the 10th February, Azimio bagged 11 while UDA got six and OKA one.

At sub-national level, the following were the reported resignations:

It is noteworthy that vide Article 99(2)(d) of the Constitution of Kenya as read together with Section 43(5) and (6) of the Elections Act, Members of County Assembly who wish to contest as Members of Parliament needed not resign by the 09th of February but rather before submitting their nomination papers to the Returning Officers. However, the matter is subject to litigation before the Court of Appeal in the matter Constitution and Human Rights Petition No. 210 of 2020 Hon. Clement Kungu Waibara vs. Hon. Ann Wanjiku Kibe & IEBC. The same will be determined on 18th March 2022.

Other notable public servants that have resigned include:

Media personalities that have resigned thus far include: Felix Odiwuor, popularly known as Jalang’o, who quit his Kiss FM morning show to contest the Lang’ata parliamentary seat under the Orange Democratic Movement (ODM) party; and KBC Zinga Show host Bonnie Musambi resigned and is set to vie for the Kitui Central parliamentary seat in Kitui County.

What next for vacated positions

The “orphaned” ministries, from earlier precedents, it can be expected that the President will appoint acting CSs’ and PSs’ in the respective ministries from a number of the Cabinet Secretaries and Principal Secretaries who will not have vacated office. This is a presidential prerogative and cannot be forecasted or presumed until a Cabinet Reshuffle Executive Order is issued.

Outside of Government operations, as candidates weigh their options in deciding their preferred party, political parties will be expected to submit their party membership lists to the Commission by Apri 9l. Political Parties planning to present candidates in the election shall submit the names of persons contesting in the party primaries, the date and venues of the primaries on or before March 26, 2022. Party primaries are expected to take place on April 14, 2022.