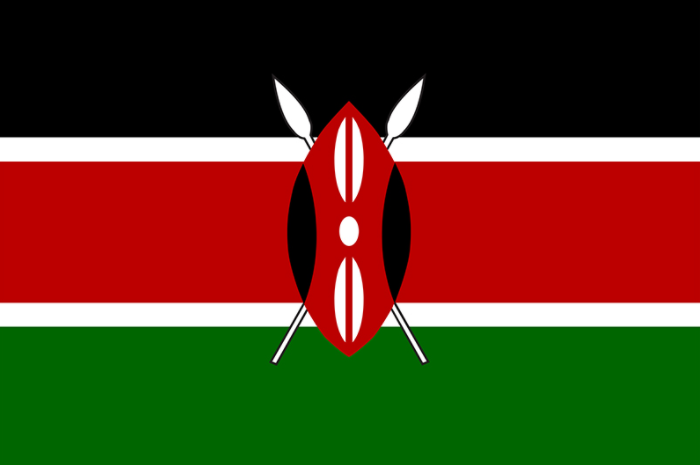 Kenya was the leading performer in Africa in the recently concluded 2021 Tokyo Olympic games having won four golds, four silvers and two bronze that further jolted the country to 19th on the global medal standings.

As the Olympic games came to a close, an interesting debate arose in Oxygène MCL with regards to the morality of taxing our national heroes juxtaposed against the level of investments made in the sports sector.

It is generally understood and agreed that the collection of taxes is essential to any economy across the world; to ensure the efficient running of the country, various taxes are levied upon its citizens- sports persons included.

Is it fair to collect taxes when there are limited investments in sports?

We may be inclined to argue that it is not fair to tax our sportspersons in view of the limited investment that is made in the Sports sector in Kenya.  However, as it is the duty of every citizen to pay taxes regardless of circumstances, the argument is only based on human empathy and the current understanding of the plight of struggling sportspersons.

That said, an issue that needs to be looked into more closely is that there is no proof that foreign agents who represent local sports persons are taxed as well despite the fact the monies generated by agents is as a result of the skill and contracts entered into by sports persons.

This is as a result of an existing gap in the Kenyan Sports Act that fails to provide for registration of these foreign agents, and as such create a loophole that allows them to evade tax.

Most athletes in Kenya are not financially stable and rely on building their sports profile in order to generate as much income as possible. Unlike other sports where sportspersons may be deemed as employees and tax applied on the base amount paid out as salary, for athletes this may be difficult.

The collection of such taxes by the government is drawn from the Constitution of Kenya. An athlete being a Kenyan citizen generating income while in Kenya by virtue of the law is deemed a taxpayer and must then declare their income for tax purposes.

The Government will argue that its interest when collecting tax is with the Athlete and regardless of the state of investment in sports does not disqualify a person from meeting their obligations. If anything that solely lies with the specific sports associations to ensure that they have the right investments and be able to cater to the athletes.

The nature of such income as explained above is complex and as such the government ought to consider creating a specific tax framework to complement the existing policies to deal with sports. Through this framework the Government would be able to track revenues from athletes as well as other sports persons as well as their agents. Further, an allocation can be provided for which would specifically cater for sports development therein. It would also offer clarity for distinguishing some of the existing relationships that give rise to the income earned by the sportsperson and the tax implications that arise.