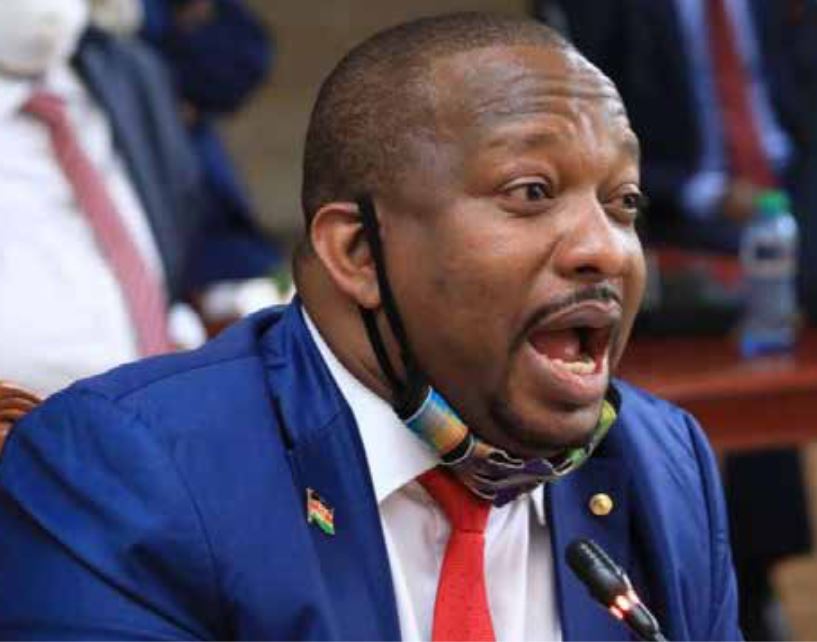 Strutting in the uniform he had made for his position as a sort of Commander-in-Chief for Nairobi, Nairobi Governor Mike Sonko this week rejected the Appropriation Bill for the capital city.

The rejection of the Bill to apportion some KSh37.7 billion marked yet another stage in the ongoing fight the governor has created with the Nairobi Metropolitan Service, which is led by Major-General Mohammed Badi.

The truce he had declared with the seemingly unflappable General appears to have been thrown out of the window, and the attacks by the governor have returned at full throttle. Last Saturday, after President Kenyatta asked those he might have wronged for forgiveness, Sonko posted a video trashing the plea.

City Hall insiders say the Bill was rejected because the governor is unhappy with allocations that would eventually affect friendly suppliers in the few areas that he remains in charge of. He could eventually get his way, as he has significant control over the County Assembly, but it would be difficult to get away with unreasonable budgetary increases in areas that the county and its predecessor did not traditionally spend much on.

Sonko is also increasingly frustrated by the General’s refusal to take him on and the fact that he openly enjoys the confidence of the President, who has demonstrated this by visiting projects in the city, two of them last week. The President was effusive in his praise of the decision by the Nairobi Metropolitan Services to have the Kenya Army fix vehicles that had remained idle due to years of neglect.

For the General, silence appears to work best, and his work has been praised not only by the Head of State but by the public, which, from social media, has appreciated the transformation of the city’s sidewalks and roads under the watch of NMS. The governor has attempted to throw mud, deploying his lieutenants and activating Twitter trends, but there is little to show that it is sticking.