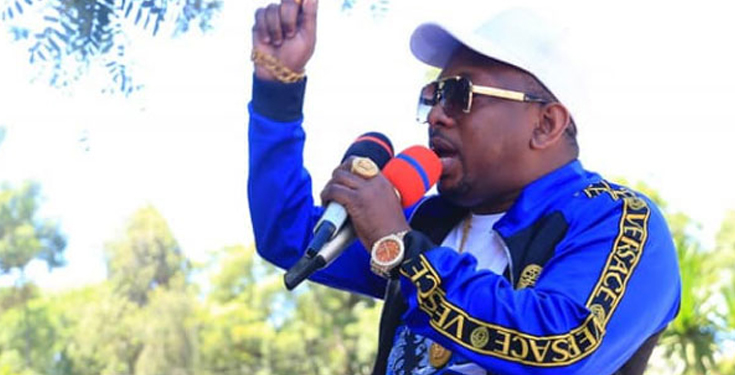 Sonko finally gets the Boot

When the motion for his impeachment was delivered this week, Nairobi Governor Mike Sonko’s supporters said that the 86 Members of the County Assembly who backed it were simply on an extortion mission.

It has however emerged that the move could have the blessings of State House and Capitol Hill, some of the most powerful addresses in the political world since the Handshake in March 2018. The second impeachment motion should not surprise Sonko, who has attacked President Uhuru Kenyatta at every turn since he handed over four key functions to the Nairobi Metropolitan Service, which is headed by the President’s appointee.

The Governor has found his hands tied and his previously vice-like grip on the city, and its finances, loosened, with Major-General Mohammed Badi enjoying the confidence of the President and the powers that be.

He had escaped removal from his position when President Kenyatta intervened on the thinking that having a by-election, as the man had not appointed a deputy, would be politically risky. But with the Governor’s sustained attacks on General Badi and the snide remarks at the President, appear to have been the last straw, and his back will soon be out of the door.