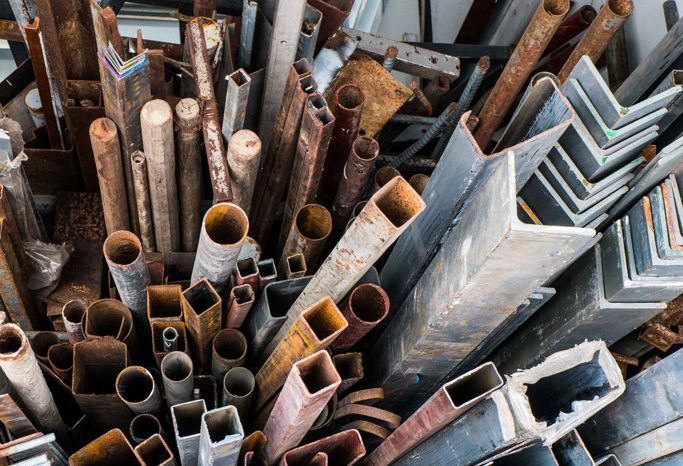 President Uhuru Kenyatta has banned any exports or dealings in scrap metal. The Head of State cited increased vandalism of government infrastructure which he described as economic sabotage. He added that tough action would be taken against anyone found culpable of vandalism. This comes days after a nationwide blackout that was caused by vandalised transmission lines.

Hours after this announcement, security agencies arrested a scrap metal dealer in Nairobi’s Gikomba area with parts alleged to be from a vandalised electricity tower. The vandalism of critical power infrastructure, while it may not constitute treason, points to failure on three fronts. First is the implementation of the Scrap Metal Act, 2015. Second, is the delay of enacting a comprehensive critical infrastructure policy. Finally, the culture of impunity and disregard for the rule of law in Kenya.

Despite the lack of critical infrastructure laws, there are laws criminalising the vandalism of energy infrastructure. The Energy Act , 2019 states that a person who wilfully vandalises or attempts to vandalise energy installations and infrastructure commits an offence which is deemed to be an economic crime and shall on conviction, be liable to a fine of not less than 5 million shillings or to a term of imprisonment of 10 years. The repealed version of the Act also had provisions for dealing with vandals that organisations like Kenya Power had used for years to charge vandals.

The Scrap Metal Act, 2015 states that the functions of the Scrap Metal Council shall be to advise the Cabinet Secretary on the appropriate measures and mechanisms for protecting public interest against vandalism, theft of utility infrastructure and private property. These show that there is no shortage of law but lack of goodwill to fully implement them. It will take a lot more to protect critical infrastructure and we hope that the government is willing to walk its talk.