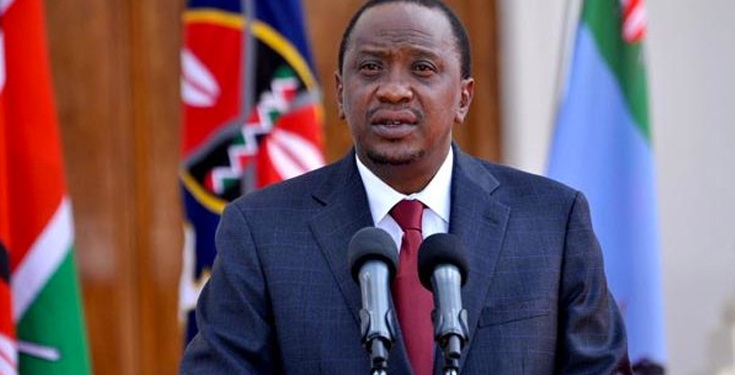 Sagana III sparks the endless back and forth

He castigated his deputy for starting his campaigns earlier than necessary, denying knowledge of the Handshake before it happened and then suggested that he had been involved in corruption before he was edged out of Government.

While the Deputy President had been expected to issue a strong rebuttal, he has blown hot and cold, allowing his lieutenants to go on the attack as he took a backseat.

President Kenyatta’s much-anticipated meeting was viewed as the endorsement and marking the start of his active campaigning for Raila Odinga, his preferred candidate.

The DP’s advisors are however understood to be confident that the President cannot keep up the pace of a campaign and is not invested enough in the former Prime Minister to get on the campaign trail.

They have also sought to play down the calibre of leaders from the Central Kenya region who attended the meeting at the State Lodge.

On his part, Dr Ruto has sought to maintain focus on his main competitor for the presidential election. On Thursday, he said while on the campaign trail that he was not upset by the President’s refusal to back him.

The Deputy President has in the past tried the same route, being polite in the face of attacks, but often drifts into direct criticism of the President, drawing criticism for owning the successes and disowning the failures of the Jubilee administration.

The DP’s camp had been prepared from way back for a falling out, and have gone about executing their plan, which is a combination of the Jubilee coalition’s playbook from 2013 and 2017 and the tactics employed by Mr Odinga and his coalitions in the same elections.

It leads the country back down the same path taken in past elections, where the creation of coalitions is a loud and raucous process, the campaigns take precedence over everything else, and everything slows down in the process.