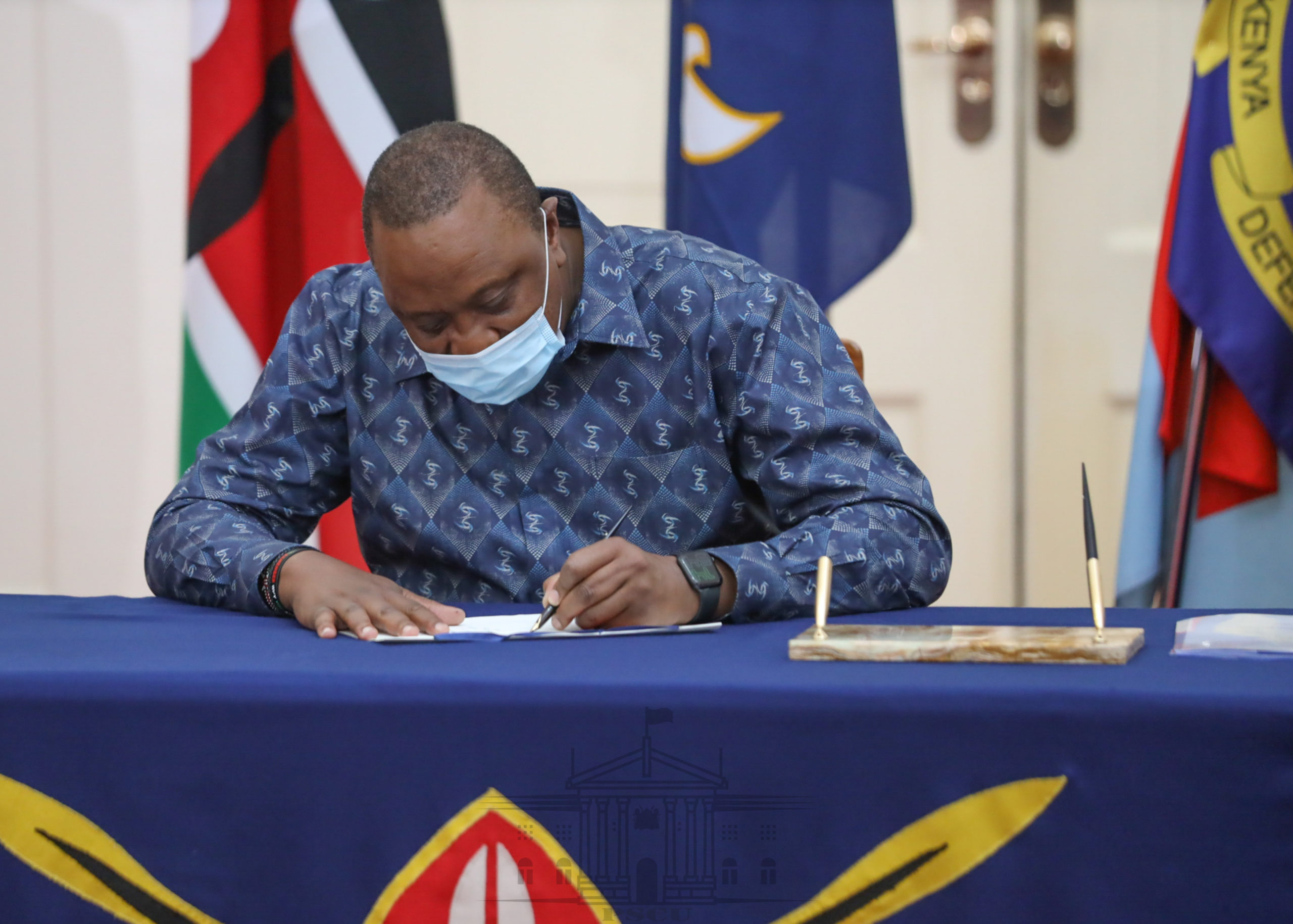 Referral by H.E. the President of the Parliamentary Pensions (Amendment) Bill, 2019

Following the passing of the Parliamentary Pensions (Amendment) Bill (National Assembly Bill No. 45 of 2019) on 5th August, 2020, the National Assembly the same was presented to the President for assent which he has referred back to the Assembly for reconsideration.

Among the key concerns raised by the President vide a Memorandum dated 7th September, 2020 included;

The concerns arise from the amendment proposed in Clause 2 of the Bill which sought to amend Section 8 of the Parliamentary Pensions Act to provide for the proposed entitlement for former Members of Parliament. Consequently, the President recommended deletion of the said Clause in the memorandum, which as a matter of fact, is the primary content of the Bill.

Moving forward, in order for the Bill to pass with amendments proposed by the Committee or any individual Member of the House that would accommodate the President’s reservations only a simple majority is required per Article 122(1) of the Constitution as read together with Article 115(2)(a).