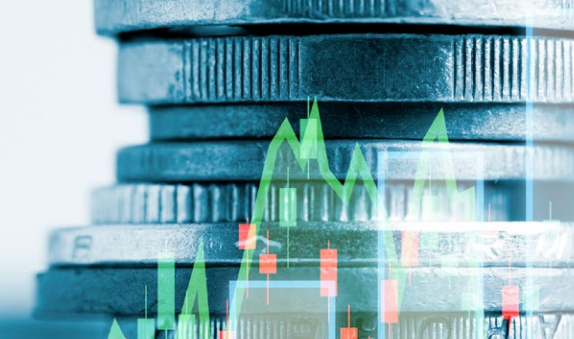 The Capital Markets Authority (CMA) has published draft rules that will, among other things, provide for share buybacks by listed companies in Kenya.

Despite the Companies Act, 2015, introducing the concept of share buyback in the country, the CMA expressed concerns that the move could open the door for listed companies to manipulate share prices. The Authority has now developed regulations intended to foster investor protection in transactions involving share buybacks.

The share buyback provisions for listed companies under the draft capital Markets (Securities) (Public Offers Listings and Disclosures) Regulations, 2022, guide share buybacks in Kenya. The publication of the draft regulations follows the issuance of Guidelines on share buybacks released last year by the Authority.

The draft regulations mirror the provisions under the Guidelines, with a few additions to entrench investor protection further. The CMA now invites stakeholders and the general public to submit comments on the draft Regulations by Friday, June 3, 2022.

A share buyback, also known as a share repurchase, is the acquisition by limited companies of their own shares.

In a typical share buyback transaction, a company buys back its shares. It then cancels them so that the amount of the company’s issued share capital is diminished by the nominal value of the cancelled shares. This effectively leaves the remaining shareholders with more significant stakes in the company.

The main reason companies buy back their own shares is to create value for their shareholders. In this case, value means a rising share price. For instance, if a company’s shares are dramatically undervalued, the issuing company can repurchase some of its shares at this reduced price and then re-issue them once the market has corrected, thereby increasing its equity capital without issuing any additional shares.

Share buybacks are also used to return surplus cash to shareholders. By reducing the number of shares in the market and the supply of traded shares, listed companies can boost their share price and, therefore, provide long-term shareholder value. There, however, have been instances in developed capital markets where share buybacks have been controversially used to artificially inflate the value of shares and mask the underlying financial problems of the company.

Guidelines on Share Buybacks for Listed Companies in Kenya

The Guidelines were gazetted on November 12, 2021. The Guidelines complement the general provisions under Part XVI of Companies Act, 2015, through which share repurchase was first introduced in Kenya. However, the CMA Guidelines on Share Buybacks go a step further to address circumstances that are specific to listed companies in such transactions.

The Guidelines were issued to provide a basis for additional disclosure requirements in the spirit of investor protection and to promote orderly capital markets. They address issues such as: requirements for a shareholder’s circular, off-market and on-market (exchange) purchase transactions, minimum capital and free float requirement, share buyback relating to a class of shares and treatment of treasury shares, the volume of shares to be purchased, disclosures to the Nairobi Securities Exchange, reporting and disclosures, approval of delisting and privatisations by independent shareholders and applicability of the Capital Markets (Take-overs and Mergers) Regulations, 2002.

Share buyback provisions for listed companies are contained in Part XII of the draft regulations. These provisions mirror the Guidelines, including a few more provisions designed to enhance investor protection.

The draft regulations have introduced a provision on shareholders’ resolution with respect to a share buyback. The resolution must include:

To enable shareholders to make informed decisions regarding a proposed share buyback transaction, the draft regulations seek to further introduce additional information within a shareholder circular. These include:

In addition, the draft regulations require listed companies intending to purchase their own shares to appoint one or more stockbrokers.

Once finalised, the share buyback provisions will supersede those outlined in the Guidelines. With Nation Media Group being the first company on the NSE to repurchase its shares in 2021, it remains to be seen whether the new regulations will spur more entities to carry out such a transaction.