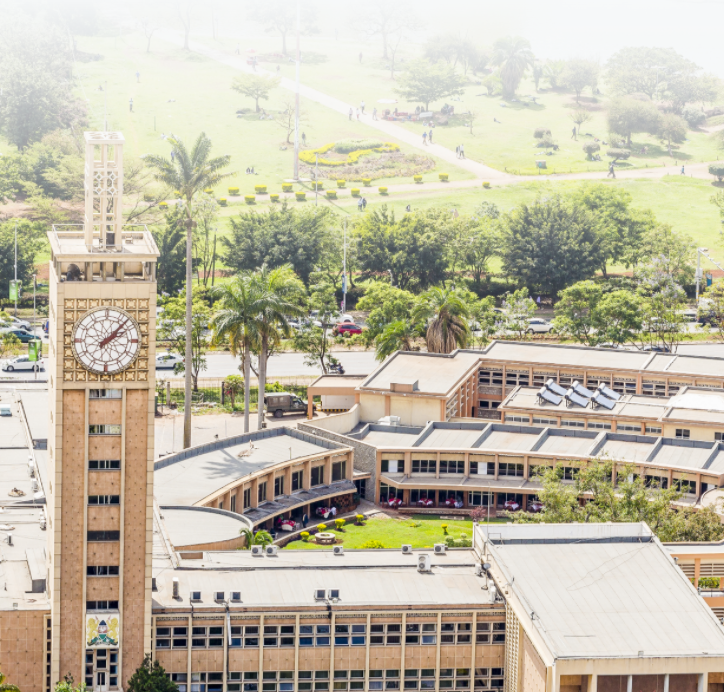 14th August 2021 Parliamentary Round Up

The House received a Message from the President on the nomination of persons to the office of member of the Teacher Service Commission (TSC). His excellency the President, having received the report of the selection panel appointed vide Gazette Notice No. 6205 of 2021 has nominated the following persons for appointment as members of the TSC:

The message and the curriculum vitae of the nominees was referred to the Departmental Committee on Education. The President requested that the nominees be considered on a priority basis due to the central role of the commission in the education sector and noting the unprecedented nature of the early learning and basic education calendar for the years 202, 2021 and 2022.

As such, the Speaker indicated that noting that the House will proceed on its normal long recess from 20th August, 2021 in accordance with its published calendar, the committee should expeditiously notify the nominees and the general public of the time and place for holding the approval hearings and thereafter, upon conclusion of the hearings and adoption of its reports submit the same to enable the House to consider the matter within the statutory timelines.

The Senate is currently in recess and will resume on 07th September 2021.