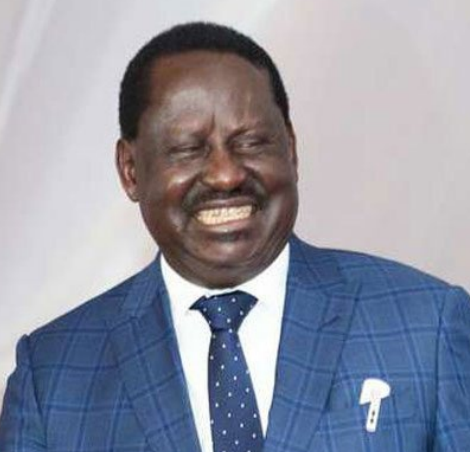 Compared to how they handled Raila Odinga, there was a different tone in the conversation when the Mt Kenya Foundation met the One Kenya Alliance earlier this week.

Where the former Prime Minister was assured of support, the One Kenya Alliance (OKA) was given the greenlight, which they probably did not need, to proceed and preach their Gospel in the Central region.

Titus Ibui, the vice chairman of the group of businessmen and retired civil servants, put it best: “You are now free to walk into Mt Kenya and preach your gospel and policies and convince the people. We want the people of that region to make a decision. We shall then go to Limuru and make a decision on who we are going to follow.”

The meeting had been planned to take place but was postponed after OKA expressed their misgivings about the agenda and reportedly complained that the Foundation had already set its mind on who ought to be backed for the Presidency. They were also reported to have been keen on pushing OKA to select one of their own to become Mr Odinga’s running mate.

That, it appears, is still the plan, and he will have to wait until the meeting in Limuru, whose date has not been set, for the announcement to be made. Like Deputy President William Ruto, Mr Odinga faces the dilemma of deciding who to select as his running mate and how to prepare for the tribal arithmetic that always come in in making those decisions.

His running mate for the 2013 and 2017 elections literally fell into his hands. Kalonzo Musyoka felt he should have been the automatic choice for the top job when he was in an alliance with President Kenyatta and Dr Ruto and stormed out of their union when he was told that would not be happening.

He does not enjoy that luxury now but appears to have the backing of the so-called System, the Government machinery that is said to make decisions on the country’s direction.

Mr Odinga faces a long and tiring period as he looks to become a presidential candidate again. He is clearly no longer as energetic as he used to be and the ravages he has gone through, and his recent bout of Covid, appear to have finally taken a toll on his body. Given that his main competitor has literally been in campaign mode for three years, he has quite a fight on his hands.