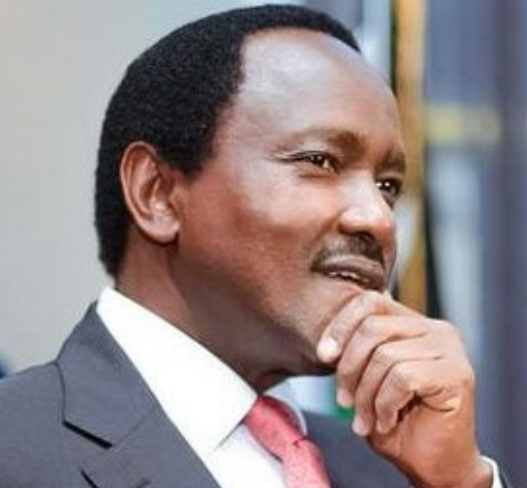 Nick Salat, Kanu’s secretary-general, is not a diplomat.

This was evident this week as he chided Wiper Party Leader Kalonzo Musyoka for his apparent indecision over whether to join Raila Odinga’s Azimio.

Mr Musyoka was initially thought to be a shoo-in to join Mr Odinga, as he did in 2013 and 2017, but has played hardball, insisting on a solid agreement before he agrees to join the coalition.

Mr Salat spoke at a meeting to hold talks with yet another group of parties that appear keen to join Azimio.

“Time is running out,” he said, “But Kanu is being held back by a partner in OKA who has suddenly pulled out a ‘love letter’ with a previous suitor and is busy whining and grumbling over unfulfilled promises by the ex-lover. Kanu was not part of the ‘love letter’ and we should not be held to ransom by the OKA partner who has refused to get over their ex.”

Mr Musyoka could argue that nothing stops Kanu from walking over and joining Azimio, but his lieutenants have been more measured, simply saying that he does not understand the workings of the relationship between the two party leaders.

Time is closing in on both Azimio and OKA though, and one of the events to watch is the coalition’s National Delegates Conference, where significant statements are expected.