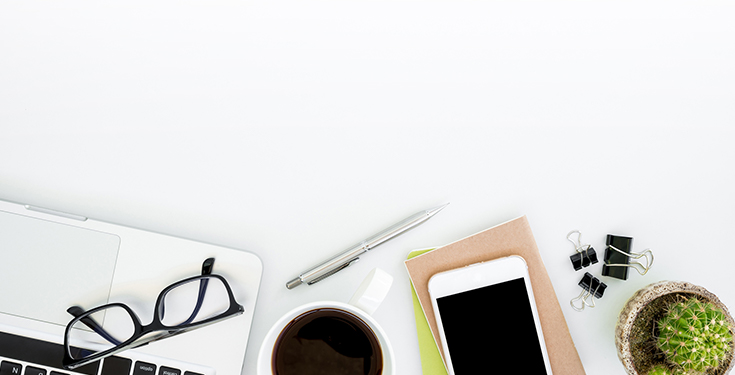 The week of March 8 had been busy, as usual. On Thursday, I attended the Sir Elvis show at Treasure Gardens with a bunch of colleagues and had a really good time. The following Friday went well enough as we had the usual Friday ‘government lunch’ with colleagues – some very good choma at Sagret – did what needed to be done and then gathered at the bar as usual.

That good week would end quite badly as I woke up on Saturday feeling like the Devil had entered my body and penetrated deep inside my bones, as every part of my body was on fire and aching. I took painkillers and spent that day mostly in bed. The following day, a Sunday, I headed to the Aga Khan University Hospital branch at Roysambu.

That’s where I realised something was off. Despite the fact that I was feeling crappy, the worst I had felt in perhaps a decade, the bloodwork showed nothing. I literally had to cajole the doctor into prescribing medicine: “I have a headache and joint pain so you need to give me something for that. I have a cough so I will also need some relief for that.” I left with a bag of drugs, feeling like I had just gone through quite the bizarre incident and told a friend as much when we bumped into each other at the Java at TRM.

I spent the week at home, taking the medicine and alternately feeling better and then worse and by the morning of Friday, March 19, I could tell there had been a deterioration in my body. My appetite had gone, there was a certain fiery pain in my chest, and the fatigue had increased. The fever, headache and joint pains had become part of me but the deterioration added to my feeling that things were going quite badly.

I needed to see a doctor fast.

A call to another colleague who had been tested had me headed for the Meridian at Nation Centre.

When I walked up the three flights of stairs after parking at Hazina Towers, my body announced quite loudly that I was doing badly. The fire in my chest was intense, I was short of breath and coughing crazily.

Meridian did the quick test and when the results came in, including the blood work, the doctor, leaned back in his seat and gave me the news. I had, he said, two types of pneumonia in my body – one caused by bacteria and another by Covid-19. I was glad I had come to the hospital. I needed an overnight stay at a hospital for the administration of heavy-duty antibiotics directly into the bloodstream. He filled out the referral forms that would give me access to Meridian Equator Hospital, printed a copy of my results and sent me on my way.

The walk back to Hazina gave me further proof of the extent of my illness. I huffed, puffed, coughed and felt really weak as I walked. The coughing was accompanied by fire in the throat. As I walked opposite Jevanjee, a girl who was in front of me scampered away fast when I coughed. “You have a good reason to run,” I thought.

I was wheeled to the second floor of the Meridian Equator Hospital building at a few minutes past 7pm. Past white swinging doors marked ‘Isolation Room’, I was taken to Bed No. 26. It was a room of four beds and one could tell from the cartoon motif on the curtains that this had previously been a children’s ward. The room was lit by two fluorescent lights that were never switched off.

My wife had travelled for work on Monday and when I told her I had been admitted, she called every two hours to find out my state. I had to tell her to stop. She advised me to ask her brother to pick up the car. We spoke when he arrived outside the hospital and the nurse advised that he come up to the floor. A few minutes later, he was standing at the foot of the bed, asking how I was doing. His wife followed a few minutes later. I would later observe that unlike the scenes described by those who had Covid before me, there was a bit of a relaxed atmosphere around visiting Covid patients. Visitors could come right into the ward, as long as they were masked, the nurses and other staff walked in and out without hazmat suits and the doctor was comfortable to wear just his KN95 mask. There is something comforting about seeing people who are not too afraid to come into contact with you.

Soon I was hooked up to a drip and given something to eat and a cup of hot but poorly tea.

The nurses would start their rounds as early as 5am, administering drugs, pricking fingers to test blood sugar levels, injecting stomachs to prevent the formation of clots and checking the breathing. There were also physiotherapists who came in regularly and engaged us in breathing exercises – stretch your arms out, puff out your chests and take deep breaths, do the breath in and out we do at the gym and after aerobics (which was suddenly quite difficult to do) – and gave us spirometers to test breathing.

When I was about to get admitted, a doctor had come in and spoken to me. While I was under the impression I would get some heavy-duty antibiotics, fight off the pneumonia and leave the hospital the following day, that doctor disabused me of that notion immediately. He told me I would be under the care of a chest physician who would decide the course of treatment and brushed off the idea that I would need antibiotics.

The Monday that followed my admission, I was shaken awake at lunchtime by a man clamping my left ring finger with something. It was the chest physician doing his rounds. My blood oxygen was looking good and he asked me to stand up and do squats. I did 10 and ended with some shadowboxing, to which he joked, “We can run but you can’t catch us because of the state of your lungs.” As he left I asked him, “Can I go home?” “Yes you can, if the tests come out good. Pray your tests are okay,” he answered rather casually. I was discharged.

Being in isolation is not as bad as I had thought, although I had the advantage of a large bedroom, enough data bundles and gadgets to keep me occupied. Among the drugs was a powerful sleeping pill that ensured I got more than eight hours of sleep, which I think aided my recovery.

A week later, I was fit enough to resume work, and share my story with my colleagues, and hear their own, some of which are quite bizarre.

The writer is the Head of Content at Oxygene MCL.