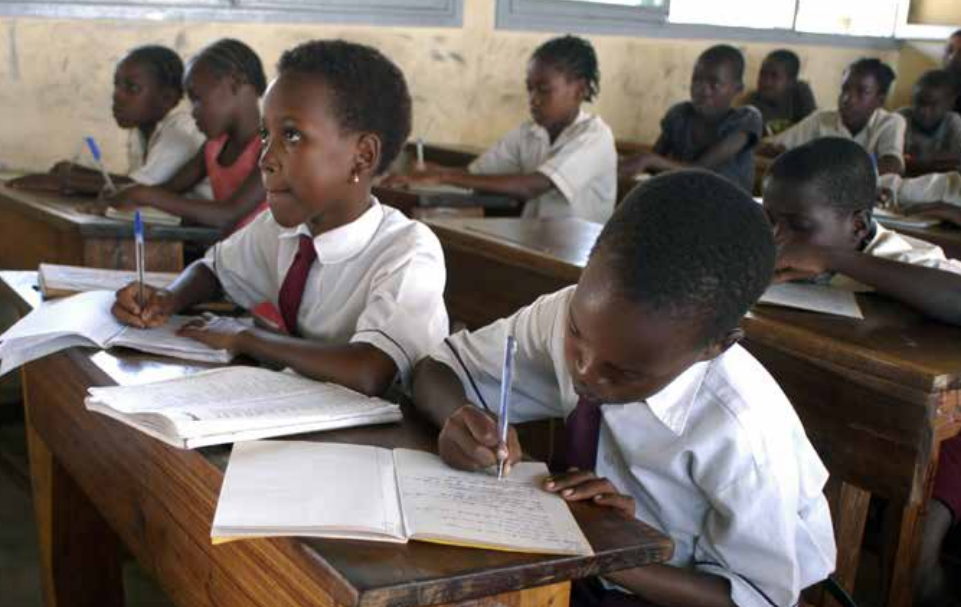 The confusion surrounding the Competency Based Curriculum (CBC) appears not to be going away anytime soon. The expected transition to junior secondary is the current biggest headache for parents and stakeholders in the sector especially on how prepared the Ministry of Education is. The transition is to take place in 2023 and they have decried inconsistency in messaging by the ministry.

A section of parents said there is little information on how the placement for the junior secondary school students come January 2023 shall be done. Further, they said they are unaware whether the current classification of schools will remain or not.

The Ministry of Education has been pushing for a 100 percent transition. Therefore, with the limited space in schools, the ministry must ensure that there are enough classrooms to accommodate the large number of students joining junior secondary schools (JSS) in the country.

The government has downplayed concerns by teachers and parents on the apparent confusion over the criterion to be used in the placement, insisting that there is no cause of alarm.

According to the PS for Education, Dr. Julius Jwan, the ministry is already working on guidelines to transit from Grade 6 to JSS and will be made public in due time for all education stakeholders to comprehend the process.

This came up after the Kenya Union of Post-Primary Education Teachers (KUPPET) chairman Omboko Milemba and his Kenya Secondary Schools Head Teachers Association counterpart (KESSHA) Kahi Indimuli warned that the government ought to move fast to clear the air over the placement issue.

The government was expected to spend Sh8 billion for the programme to facilitate 100 per cent transition rate for learners to JSS.

The new curriculum requires grade six pupils to transition to junior secondary schools at grade seven which makes it a tough task given that standard eight pupils from the 8-4-4 curriculum will also be joining form one at the same time.

There was an allocation meant to ensure the government meets the target of constructing 10,000 classrooms to serve at least 1.2 million learners from grade six in 2023, with a tentative deadline for the project being this month.

As of 2023, Kenya’s education system is expected to change drastically as the first cohort graduates to junior high. Secondary schools will receive form one learners as well as the pioneer cohort of grade seven learners under the CBC.

In both 2023 and 2024, secondary schools will therefore have double intakes as the last 8-4-4 classes will graduate from primary school and grade six pupils will join grade seven which is part of junior secondary school.

Earlier the Ministry of Education announced that learners transitioning to grade seven in January will be compelled to be day scholars under CBC, thus putting a lot of pressure on the survival of public boarding secondary schools.

Further, the department tasked with the implementation of CBC said in an earlier statement that the learners will be posted to junior secondary schools based on the proximity to their former primary schools. Among other considerations will be subject selection as well as performance in primary school.

Learners in JSSs will be expected to study core subjects and a maximum of two optional subjects that include home science, computer studies, art, foreign languages, Kenyan sign language and indigenous languages.

The Ministry of Education requires that secondary schools offer at least three of the optional subjects.

It is the selection of optional subjects that will be used to determine which secondary school a child will be posted to.

In June this year, the Education ministry was mulling the retention of primary school learners in the same schools as they transition to junior secondary School. Education CS George Magoha was pushing for the implementation of this idea in private schools.

If private schools adopt this idea, learners will transit to the same school for junior secondary. CS Magoha said this was aimed at preventing a stiff competition for secondary schools that is always witnessed at the end of primary school.

According to Kenya Private Schools Association chairman Charles Ochome, the sector has already constructed 1,296 classrooms out of the targeted 5,000 classrooms.

In terms of public schools, 6,497 classrooms have so far been constructed in the first phase as of June this year. Prof Magoha said most counties were at 97 percent construction apart from a few counties in western and Rift Valley regions.

The ministry ought to be certain on the state of its preparedness ahead of the junior secondary school enrollment come next year. This will help parents to prepare their children’s requirements in advance. The rest of the stakeholders among them teachers will also be informed and prepared to welcome this new transition.