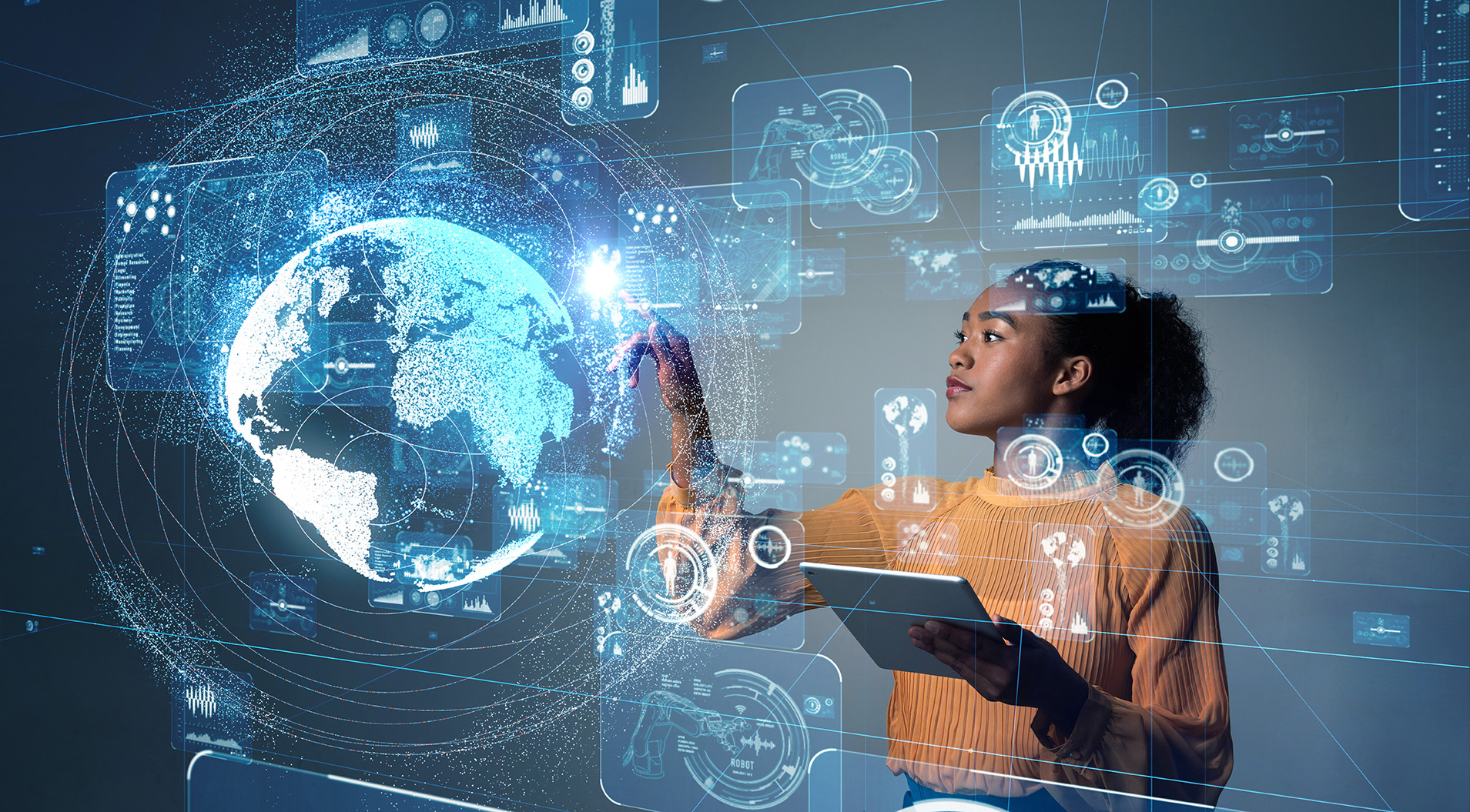 The term Metaverse is used to describe a virtual space within digital environments such as online games, social media, and virtual reality. It is a network of always-on virtual environments in which people can interact with one another and digital objects while operating virtual representations ᠆᠆ or avatars ᠆᠆ of themselves.

The amendments to the Company’s Act now make provision for conducting hybrid or virtual meetings and that means that in the future, companies may hold meetings in the metaverse.

How did we get here?

Covid-19 social distancing measures led to the cancellation of many physical events such as statutory meetings. That is when many businesses started holding meetings on online platforms. But before the pandemic, people were already thinking about the possibility of humans meeting virtually.

Sci-fi novelist Neal Stephenson in his 1992 novel “Snow Crash” coined the term metaverse to describe the virtual world in which the protagonist, Hiro Protagonist, socializes, shops and vanquishes real-world enemies through his avatar. The concept predates “Snow Crash” and was popularized as “cyberspace” in William Gibson’s groundbreaking 1984 novel “Neuromancer.

There are three key aspects of the metaverse: presence, interoperability and standardization.

International organizations such as the Open Metaverse Interoperability Group define these standards.

Facebook CEO Mark Zuckerberg recently said that Facebook’s overarching goal across all of the initiatives it is working on is to help bring the metaverse to life. Facebook is aiming to play a leading role in shaping the metaverse in part by investing heavily in virtual reality.

‘The law is very clear’

The 2015 Companies Act did not provide for hybrid or virtual meetings unless they were provided for under the Articles of Association of a company. In 2020, the Act was amended to adapt, in the definition of general meetings, physical, virtual or hybrid meetings.

Since the Act now allows other electronic means, that means that a company may as well hold its general meeting using the metaverse.

In 2020, the High Court allowed all companies listed in the Nairobi Securities Exchange (public companies) which find it impracticable to conduct general meetings in the manner required by their Articles of Association on account of the Covid-19 pandemic to hold virtual meetings.

Now they don’t need a court order to use the metaverse.