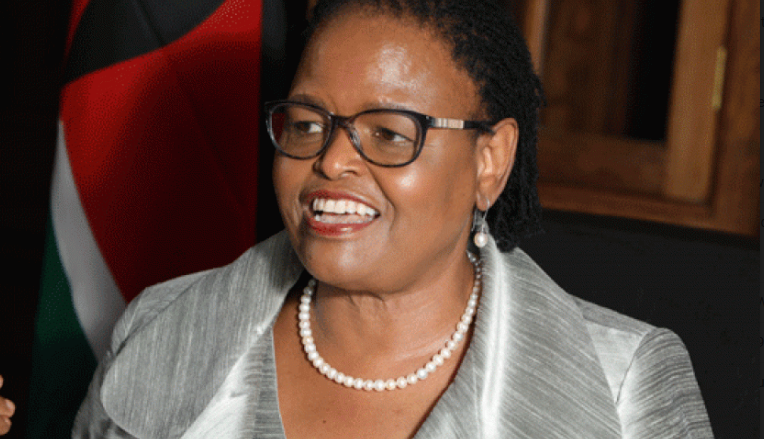 Chief Justice Martha Koome has appealed against a ruling by the High Court that the President can be sidestepped in the process of appointing judges, effectively casting her lot with the Executive.

Details of her reasoning will emerge as the appeal progresses, submissions are filed and the case is heard but her decision is going to be seen as indicating, if only partially, her approach in running the Judiciary.

Where her predecessors were an idealist activist in Dr Willy Mutunga and a populist in David Maraga, CJ Koome comes across as more of a pragmatist, at least for now.

It was evident in her decision to agree with the President’s appointment of the 34 of the 40 individuals nominated as judges, and to have them sworn in without delay, even as debate raged and she was urged to reject the decision.

When Dr Mutunga urged judges to go on strike in solidarity with their rejected colleagues, she issued a tersely worded statement saying her predecessor was wrong and acting contrary to his practice while at the same institution.

Like the case against the Building Bridges Initiative, the President has not had many supporters in the situation with the judges as he has defied orders issued by courts and stood firm in his resolve.

How the appeal is decided will determine who is ultimately right, but the CJ’s appeal marks a significant milestone in the story about her time at the head of the Judiciary.