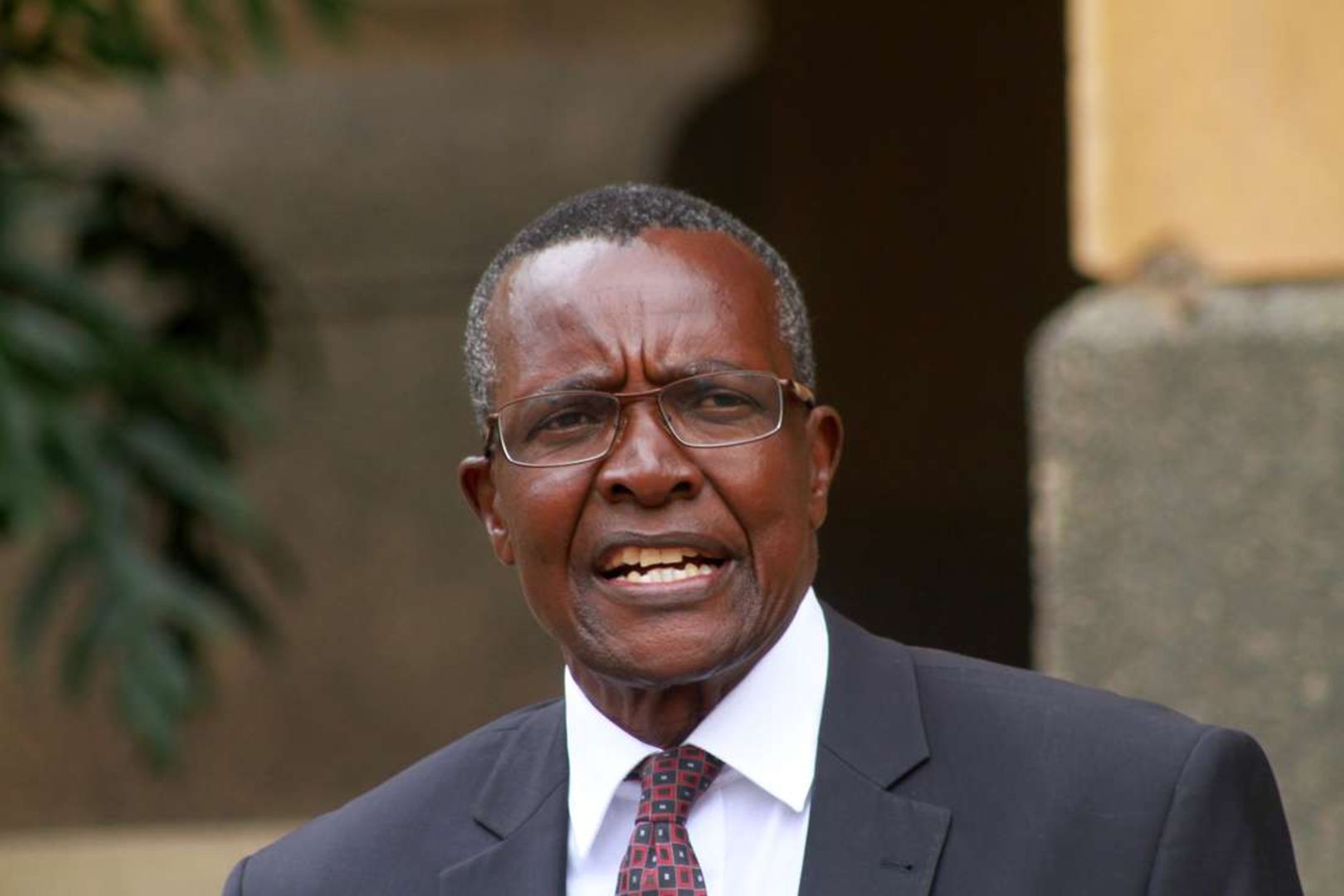 Some observers wondered whether the retiring Chief Justice was up to some mischief in his last days in office while others were of the view that he intended to provoke a bigger discussion about the Constitution.

The clause on having not more than two thirds of occupants of elected office being of one gender has been particularly troublesome to implement. It has been a nine-year fruitless endeavour, having started with proposals by Mutula Kilonzo, the then Minister for Justice and Constitutional Affairs that could not find traction in the National Assembly. As the country received the shock, a Bill on the matter proposed by Mutula Kilonzo Junior is in the legislative pipeline in the Senate.

The views on the possible mischief by the Chief Justice in his last days in charge were informed by a generally held view that he has been unhappy with the way the Executive has at times attacked the Judiciary alone.

Whenever he has complained about bad treatment at the hands of the Executive, the Chief Justice is often alone, and tends to make it look like the complaints are from a personal and not institutional view. As he was in the majority that overturned the re-election of the President in 2017, there are some in the current administration who are seen to have a grudge against him, and he senses that.

The second view is partly informed by the last sentiment above: that it could be he is looking to lend the President a hand in selling the Building Bridges Initiative to Kenyans, and in that way paying for his ‘mistake’ in 2017.

Dissolving Parliament would mean going into by-elections in all 47 counties and 290 constituencies, which for a country coming out of the Covid-19 slowdown would be virtually unaffordable.

But the proposed dissolution over a single word in the Constitution is the right point to kickstart the debate over the long-awaited changes to the supreme law 10 years after its enactment.

As the country looks forward to work a way out the slowdown, political leaders have ramped up their activity, and it is possible, from the statements of former Prime Minister Raila Odinga, that the BBI trucks will soon be on the trail again.

With the threat to dissolve Parliament hanging over them, it might not be too hard to convince MPs that now would be the right time to fix the problem forever.

That, though, will depend on the legal consequences of the advisory, which will be determined once the uneven bench of judges that Chief Justice David Maraga settles to hear the case filed by the Parliamentary Service Commission.