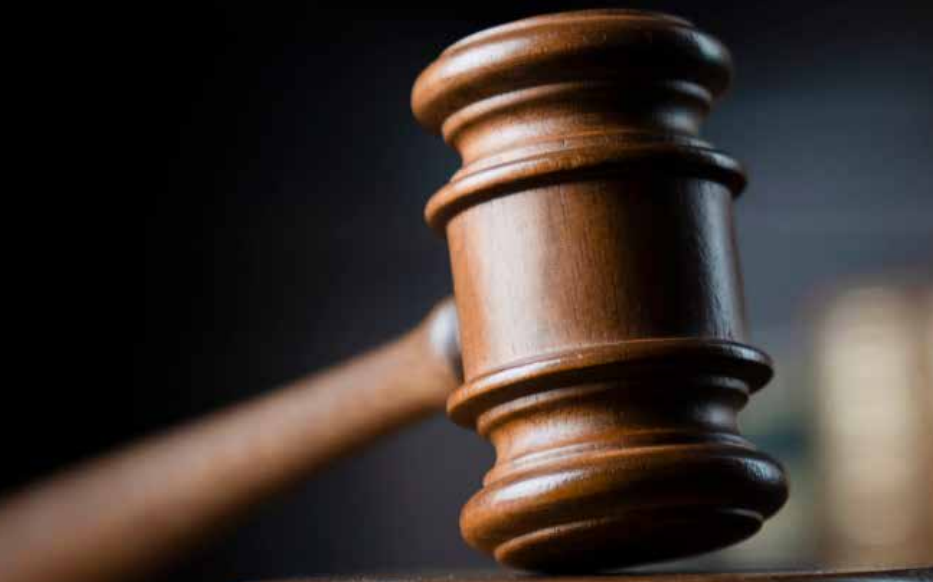 The famous Independent Electoral & Boundaries Commission v Maina Kiai & 5 Others [2017] eKLR, ‘Maina Kiai case’ revolutionised the electoral process. The case upheld that the results declared at the polling station are not provisional, but final and therefore cannot be altered by the national returning officer (who is the IEBC chairperson) at the national tallying centre.

IEBC is a corporate body operating through its officers. Article 138(3)(c) of the Constitution buttresses this by stating that the presiding officer at the polling station level and returning officers at each subsequent level are mandated with tallying, verifying the count and declaring the results. Once the results are declared at the polling station, candidates or their agents are obliged to sign declaration Forms 34B and each candidate or agent is given a copy of the declared results.

The results announced by the presiding officer at the polling station are final and no entity, not even the national returning officer can alter those results. The Court in the Maina Kiai case reiterated  that those results cannot be termed as interim as it would be impractical, slow and in breach of Article 86, which requires that whatever voting method is adopted is simple, accurate, verifiable, secure, accountable and transparent.

Despite this interpretation by the Court of Appeal, the holding of the case has been largely misquoted by Hon. Raila Odinga and the four IEBC Commissioners in their press statements issued on August 16, 2022. The statement ‘the people of Kenya did not intend to vest or concentrate such sweeping and boundless powers in one individual, the chairperson of the appellant’ extracted from the Maina Kiai case was construed to mean that IEBC chairman Wafula Chebukati declared DP William Ruto without consensus from the four IEBC commissioners.

The above interpretation of the Maina Kiai case appears to be misleading since the issue in contention in that case was whether the IEBC Chairman could alter the results by making changes to what was already counted, confirmed and verified at the constituency level. The court observed that any alteration of the results would amount to abuse of the chairman’s powers as the National Returning Officer and could well be tantamount to a serious assault on the will of the people of Kenya and an impermissible breach of the Constitution.

Comments by members of the legal fraternity

Some lawyers were quick to call out the misleading interpretation of the case. We highlight below some of the verbatim comments made by prominent lawyers:

Karim Anjarwalla, Senior partner at Anjarwalla & Khanna | ALN Kenya – “The fallout of the IEBC commissioners minutes to the declaration of a President-elect is deeply concerning at a time when the entire nation is on edge, while cohesion among them would be ideal, the law does not require it for the declaration by the Chairperson. Under the Constitution and the Elections Act, the declaration of a president- elect is the sole preserve of the Chairperson as the returning officer and not a decision made by the Commission as a body. The Chairperson may also make this declaration before receiving the results from all the constituencies if he is satisfied that the remaining results would not make a difference in the final result.”

Migai Akech, a public law scholar – “It is highly unlikely that the Supreme court would nullify the presidential election given that substantial violation test requires the court to take a big picture approach and consider an election in its entirety, and not merely discrete aspects of it.. seen from the big picture perspective, IEBC conducted a highly credible and transparent presidential election, unlike 2017…whether or not Chebukati acted unilaterally in announcing the result will not be enough to overturn the outcome.”

Muthomi Thiankolu, Partner at Muthomi & Karanja Advocates and a Lecturer at the University of Nairobi School of Law –  “During the BBI case, Tinga’s lawyers strongly argued that the quorum of the IEBC is three Commissioners. The High Court and the Court of Appeal disagreed. Undeterred, Tinga’s lawyers took the argument to the Supreme Court. The Supreme Court agreed with them. The three specific Commissioners that Tinga’s lawyers claimed constituted the quorum of the IEBC declared William Ruto the presidential election winner…

Ombati Omwanza, Partner at Nchogu, Omwanza & Nyasimi Company Advocates – “…My view is that for the petitioners to succeed they have to…challenge the alleged infraction by Chebukati and how that infraction affected the end result. Did Chebukati get it wrong on the final tabulation and what’s the effect on the margin between RAO and WSR…”