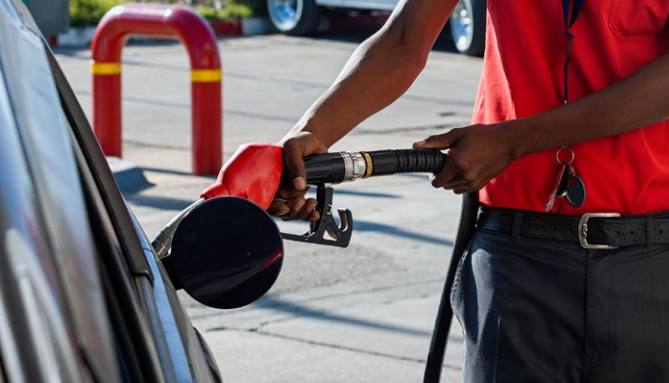 Rubis Energy recently released its reviewed prices of liquefied petroleum gas refills. Customers refilling a 13kg gas cylinder would have to part with Kshs 3,340 from the current price of Kshs 3,113 being an increase of over Kshs 200. Pricing of cooking gas is unregulated in Kenya with major private firm importers of cooking gas having an upper hand in dictating prices. The increase in prices of these essential commodities has had a domino effect in increasing the cost of living. Majority of Kenyan households are grappling with the increased cost of living exacerbated by the Covid-19 pandemic. Fortunately, this week the regulator revealed plans to control gas prices by importing 30 percent of LPG through the National Oil Corporation, this way private LPG importers will be forced to reduce their prices.

Fuel prices, unlike  gas prices, are reviewed every 15th of the month. Accordingly, the Energy and Petroleum Regulatory Authority announced a Ksh 5 increase in fuel prices with Kerosene prices remaining unchanged.  A litre of super petrol is now retailing at Ksh 134.72 in Nairobi from Ksh 129.72, whereas a litre of diesel is retailing at Ksh 115.60 from Ksh 110.60. The steep increase in the prices of these precious commodities is attributable to factors such as the ongoing war between Russia and Ukraine with Brent crude oil reaching a high of $139 per barrel. Russia is a major oil exporter and several countries such as the United States have placed economic sanctions against Russia in efforts to stop the war. Some of the sanctions include disruption of Russia’s export market forcing governments to find other oil supply alternatives.

The ripple effect of the war on the global economy has certainly been felt in Kenya with oil shipping costs going up. In the past few months, the government of Kenya has tried to stabilize fuel prices. Unfortunately, the regulator recently announced that the fuel subsidy scheme has been exhausted.  This fuel subsidy scheme was established in April 2021 from funds contributed by fuel consumers as levy in the Petroleum Development Fund. The subsidy scheme was meant to stabilise fuel prices however, exhaustion of the subsidy means an increase in pump price that is ultimately pushed down to the consumer.

It is important to keep an eye on the Petroleum Products (Taxes and Levies) (Amendment) Bill 2021 which was tabled before the National Assembly for first reading in November 2021. The Bill among other things seeks to have oil marketing companies registered as remitters of the fund with the collector of revenue and outline the intention of the levy fund. The intentions outlined include the current stabilisation of fuel prices attributed to high landed costs and development of matters related to the oil industry. However, there is need for more clarity on what entails development as this could lead to misuse of the fund. Further, the Bill proposes to reduce VAT charged on LPG from the current 16% to 8% an action that will greatly reduce increase in gas prices.