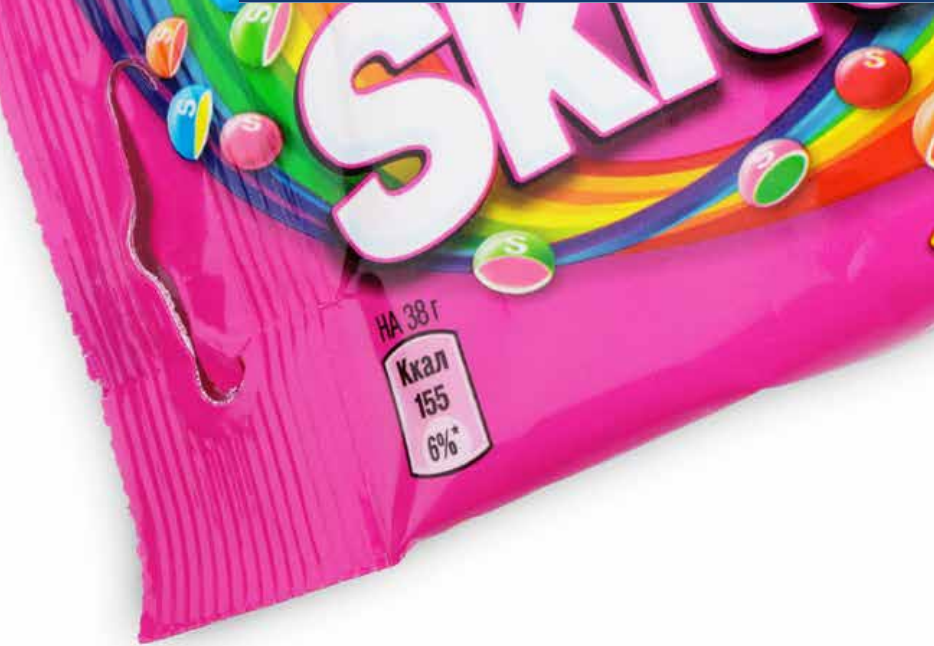 Recently a class-action lawsuit against Mars, a manufacturing company of candies such as Skittles, was filed before the United States District Court for the Northern District of California on the basis that the company’s use of titanium dioxide as an additive in Skittles made the candy unfit for consumption. The claimants claimed that the defendant failed to warn consumers of the ingredients used as colouring agent in manufacturing of the candy. They based their argument on the bright red packaging which makes the information on ingredients barely visible. Further, the claimants said that in 2016, the company promised to phase out the use of titanium dioxide as a colourant additive in five years, but had failed. The company on the other hand argued that they were compliant with the Food and Drug Administration, FDA, requirement of the use of titanium dioxide at less than one percent of the food’s dried weight.

Titanium dioxide is used as a white colouring agent in confectionery, pastries, cake decorations, candles, toothpaste, cosmetics, paints, and paper. The European Union early this year banned the use of titanium dioxide due to concerns around genotoxicity leading to damage to DNA that could cause cancer and uncertainty over how much was safe to consume. All food manufacturers have until August 2022 to completely phase out the use of titanium dioxide from their manufacturing processes.  The United Kingdom Food Standards Agency was however reluctant in banning the use of the colouring agent arguing that the study conducted by Europe was not conclusive in communicating risk and could cause unnecessary concern to the public. The Australian Food Authority was also of a similar view with the UK in requiring more conclusive assessment.

In addition, the FDA also recently recalled Juul “e-cigarette” products from the shelves, on the basis of inconclusive results regarding genotoxicity and potentially harmful chemicals in Juul’s e-liquid pods. The company, however, has appealed the agency decision leading to a recent suspension of the ban on sale of Juul.

The Kenya Bureau of Standards, KEBS, plays an important role in examination and testing of commodities from or with which and the manner in which they may be manufactured, produced or processed. Skittles remain stocked in the Kenyan shelves and are being sold to unsuspecting consumers of the various claims alleged of their ingredients in the international markets but nothing has been done in terms of carrying out test assessments by KEBS to satisfy itself against the claims raised in the US and to protect the Kenyan consumers. The case is similar to Juul e-cigarettes “vapes” whose sales have recently skyrocketed and described in the US as a vaping epidemic as the availability of different flavours appeal to the youth.

Earlier in the year, Egypt recalled Indomie from the shelves on the basis that the proportion of aflatoxins and pesticide residues had exceeded the safe limits allowed for human consumption. KEBS, after a caution was issued by COMESA Competition Commission on the  Indomie products, carried out tests to ascertain the allegations raised. Rwanda swiftly reacted and banned its consumers from consuming Indomie products imported from Kenya. Fortunately, KEBS gave a greenlight on consumption and sale of indomie products in the local market.

The Standards Act which establishes KEBS provides that an inspector will provide for the testing at the request of the minister, and on behalf of the government, of locally manufactured and imported commodities with a view to determining whether such commodities comply with the provisions of the Act. There is a need to amend this provision to allow for other interested parties and consumers to request the inspector for testing services and further for KEBS to cater for testing costs of products submitted under public interest. KEBS should also work proactively rather than reactively waiting for other agencies to raise caution in ensuring that products are tested for compliance of standards.