Is Huduma Number the future of KYC 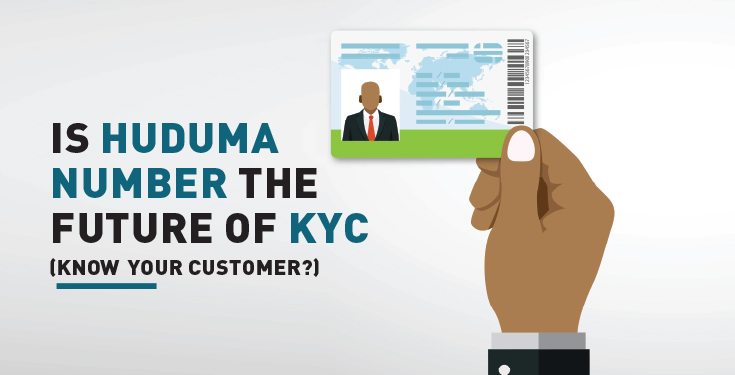 During the Mashujaa Day celebrations that took place at Kisii Stadium, President Uhuru Kenya revealed the new Huduma Cards which will replace the existing national identity cards. On the same breathe he appealed to MPs to fast-track the vetting of the appointed data commissioner. Last week, President Kenyatta nominated Immaculate Kassait, the Independent Electoral and Boundaries Commission director of voter registration and electoral operations to become the country’s first data commissioner

A report by an inter-ministerial committee chaired by Interior Cabinet Secretary Fred Matiang’i stated that the completion of the process depends on observing a High Court advisory on the official’s appointment.

This appointment would conclude the exercise that started two years ago following the launch of a national security project that targeted to integrate citizens’ data into a single card.

On Wednesday, during the unveiling of the Central Bank branch in Kisii County, the President said that the rollout of Huduma Namba will change operations in the banking industry.  He said that the new system will make it easier for banks to capture details of clients’ increasing confidence in dealing with them.

“The details will reduce traditional channels banks have been using to know their customers, this will help in cutting the cost of doing business,” he added.

While being criticized as being too intrusive and exclusionary, the government hopes to reduce mass data collection by all players who need personal data for KYC. With Huduma Number, the data controller and processors will not need to manually collect customer data as they currently since they will be able to verify identity through the Huduma Number “single source of truth” just like it is currently being done with the IPRS.

The Data Protection Act requires the Data Commissioner to create a data sharing code for government departments, something which is overdue especially now that Huduma Cards will start being used soon.