Insurance Regulatory Authority to step in for claims compensation 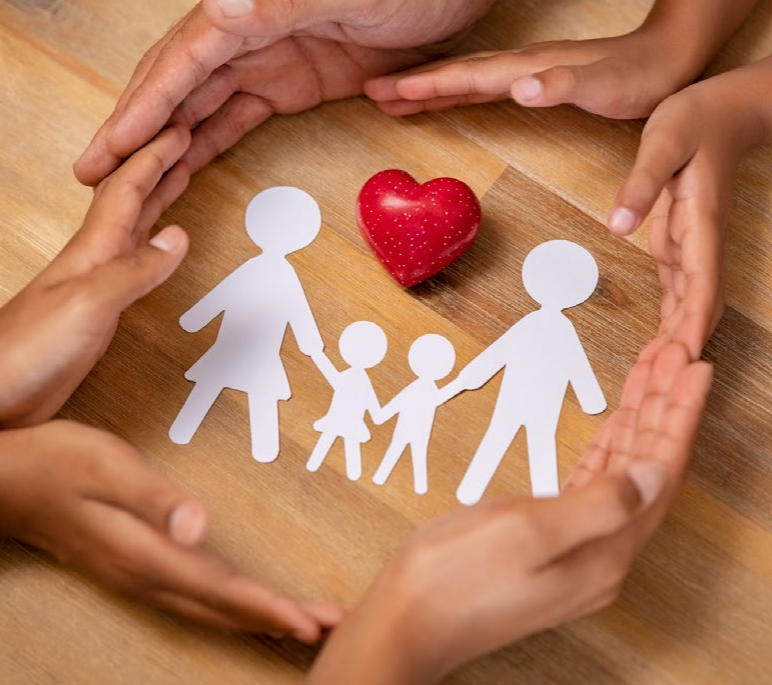 This week, Justice George Odunga, sitting at the High Court in Machakos, gave a landmark ruling in a case that involved Invesco Assurance “Invesco”, the Insurance Regulatory Authority and the Attorney General. The petitioners and insured parties, sued the insurance regulator and the Attorney General on the grounds of failure to ensure effective regulation and supervision of insurance in Kenya and to protect the interest of insurance policyholders and beneficiaries. The insurance regulator is also in charge of supervising prompt settlement of claims and preventing insurance fraud. Invesco insurance, in the petition, was accused of failure to pay insurance claims that arose following two accidents that occurred at different times leading to the petitioners’ property being auctioned. The petitioner relied on the Insurance (Motor Vehicles Third Party Risks) Act which governs third-party insurance policy. The Act requires every person using a motor vehicle on the road to ensure that they have taken an insurance policy against third-party risks. Failure to obtain an insurance policy against third-party risks is punishable by law.

The PCF will aid in addressing issues facing insurers such as Invesco and the like. However, the insurance regulator should be proactive in executing its supervisory roles, which will enhance the effectiveness in compensation of claims arising in the insurance industry. Untimely settlement of claims will hinder the growth and development of the insurance industry, and it’s only essential then for the regulator to step in with stricter requirements or compensate beneficiaries for their failure to supervise the insurers.

The Act provides that a person found not to have policy insurance shall be liable to a fine of Kshs 10,000 or imprisonment of a term not exceeding. The Insurance Regulatory Authority supervises, monitors and regulates all insurance players, but it failed to perform its role.