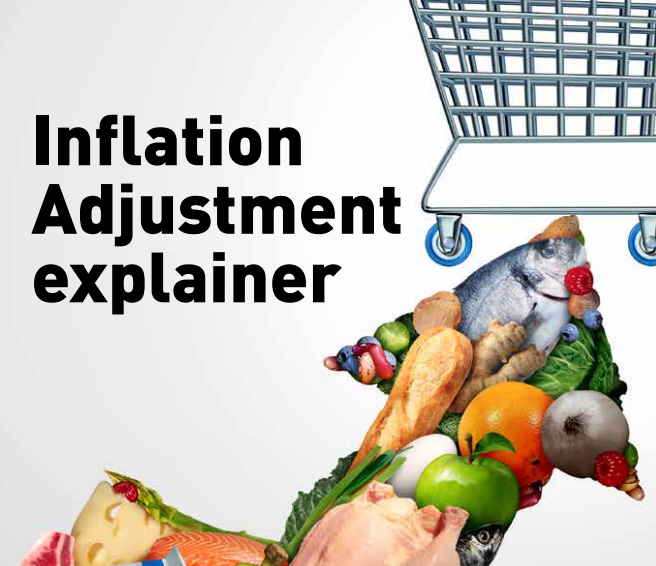 What is Adjustment for Inflation?

The Excise Duty Act and Miscellaneous Fees and Levies Act provides for the Commissioner-General of the Kenya Revenue Authority, by Gazette Notice, to adjust the specific rate of excise duty every two years to take into account inflation. Recently, the CG  placed a public notice inviting stakeholders: manufacturers, importers, petroleum distributors, professional groups, lobby groups and members of the public to submit their views on the inflation adjustments.

The adjusted specific rates will affect products such as alcohol, petroleum, bottled water, imported SIM cards, cigarettes, hides and skins among others. During the public participation hearing, the stakeholders expressed their views by asking KRA to put on hold the implementation of inflation adjustments.

What is the impact of inflation adjustment?

Generalised increase in the cost of production

Input costs have increased by 15- 20% due to global commodity price hikes, specifically packaging and raw materials used in the production of beverages.

Fuel prices have also increased, resulting in a higher cost of distribution, and further increasing the prices of commodities.

An increased rate of inflation will contradict the new government’s objective of lowering the cost of living for Mwananchi.

Majority of manufacturers especially in the non-alcoholic beverages sector are SMEs.

The proposed annual inflation will stifle their growth due to reduced cash flow as they will be forced to absorb inflation adjustment to remain in business i.e., for consumers to afford.

The reduction in consumption of products that attract excise inflation adjustment will result in a reduction in the level of employment across all value chains. Further increases in tax may frustrate investment and cause a relocation of industries to other countries.

Price increases for the affected products will reduce affordability and force consumers to substitute with cheaper products, particularly smuggled tax evasion goods from neighboring countries such as Tanzania and Uganda whose excise duties are lower.