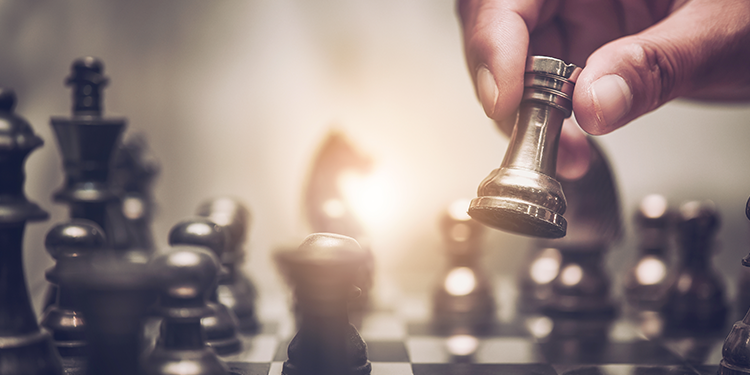 Deputy President William Ruto on Thursday night admitted that his boss has abandoned him and suggested that he had done nothing to stop the individuals and civil servants who frustrate him.

In his interview with Linus Kaikai of Citizen TV, he named the individuals, made a good case for the Government to allow more Covid vaccines into the country and spoke painfully about being virtually kicked out of a party he helped found.

“It is unfortunate that I have been humiliated as a Deputy President and branded as insubordinating the President,” he said.

When he felt that these sentiments had become too much, he called for a meeting with the President and the head of the National Intelligence Service and confronted them with the question, and no proof came up.

It was also evident that he no longer views with good feeling the man with whom they were said to have a bromance, saying: “It is unfortunate that this happened and given an opportunity to be President, I would not allow my Deputy to be humiliated.”

The Deputy President’s interviews always make for good watching as he is eloquent, clever and creates memorable moments and phrases. The consistent theme over the last four of them has been that there is a group – he called it a cabal on Thursday – that has presided over his persecution.

He named Jubilee Party vice chairman David Murathe and Secretary General Raphael Tuju. His spat with Murathe has been loud, with the party official once saying in an interview that it was sparked when they were competing on behalf of Chinese contractors for the job to build Thwake Dam and the Deputy President’s side lost. The Deputy President has never responded to the claim.

On Thursday, he appeared to rule out entering an alliance with Raila Odinga, as has been suggested, but has been working mostly behind the scenes and speaking to others that would be interested. Second-term governors would be particularly interested in anything that would extend their political lives, and it should therefore not be a surprise that he has met Kakamega Governor Wycliffe Oparanya. It also means that the season of realignments continues.

From his sentiments, it is safe to assume that if he succeeds in his bid for the presidency, he would have issues to resolve with those he perceives as being behind his persecution.