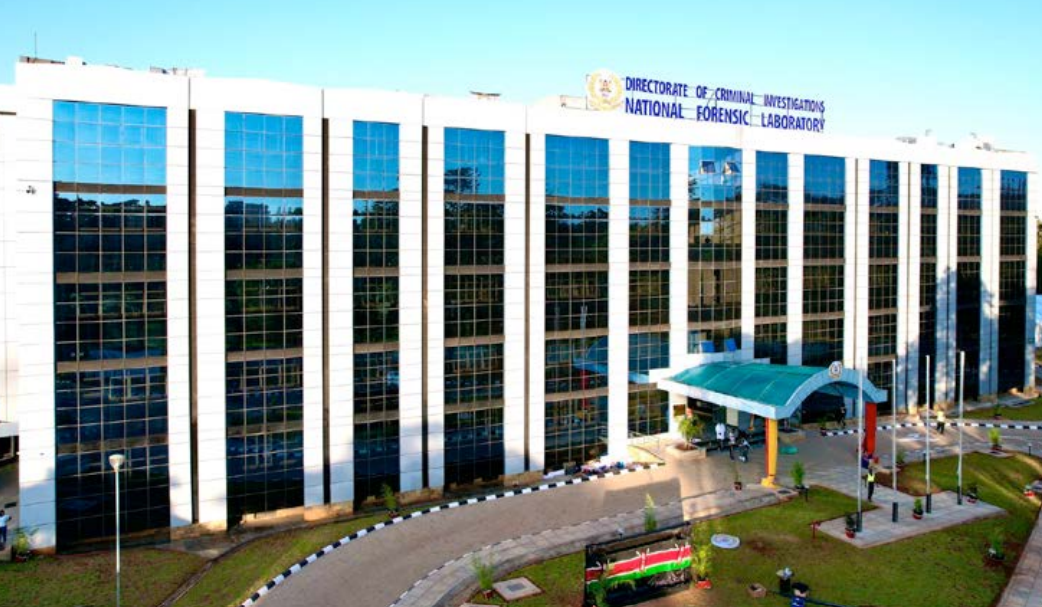 The war against cybercrime in Kenya went a notch higher following an initiative by the government to curb the surge in the vice.

During the launch of a new DCI national forensic laboratory in Nairobi on Monday, June 13, 2022, President Kenyatta singled out sim swapping and the typical “tuma kwa hii number” (send to this number) syndicate as some of the crimes the new facility will tackle.

According to a Kenya Cybersecurity Report by Serianu, most cyberattacks in Kenya target the banking sector. The sector accounts for a third (Ksh 7 billion) of the overall estimated loss to cybercrime followed by governmental agencies (24 per cent or Ksh 5 billion).

Few businesses are safe, and big companies with a big online presence are heavily targeted by the hackers. This is the case for  telecommunication companies whose target includes social media users. These companies include Safaricom, Meta among others.

With the advancement of modern technology globally, Kenya has become a regional tech powerhouse and currently hosts around 50 tech hubs.

There has been a paradigm shift as a majority of companies have engaged in digital transformation processes. They are selling their products and services online and consumers have benefitted from this shift. The challenge faced comes in the form of malicious cyberthreat actors.

Customers are increasingly insecure about leaving their sensitive information in the hands of a company whose IT infrastructure may have been previously compromised. With the rise of ransomware, which is a malware designed to deny a user or organisation access to files on their computer, companies and consumers incur massive losses as the cybercriminals demand large sums of money for the owner of the ICT infrastructure to regain access to their files.

The forensic laboratory launched by the State will provide critical investigative services to the companies as well as the consumers who are victims of cybercrimes.

Speaking during the official opening of the facility, the Head of State said the new state-of-the-art facility will be crucial in empowering the DCI to analyse complex crimes and support the criminal justice system through evidence-based investigations.

Furthermore, the new facility will also provide cybercrime investigative authorities with the ability to rapidly and reliably reconstruct cybercrime events as well as appropriately identify perpetrators based on international standards.

The Head of State noted that over the past two decades, crime had drastically changed and evolved to affect our digital lives.

Cyber security in Kenya is governed by various provisions of law including Article 31 of the Constitution of Kenya 2010, the Kenya Information and Communication Act No. 2 of 1998, the Computer Misuse and Cybercrimes Act No. 5 of 2018, and the Data Protection Act No. 24 of 2019.

Business owners yearn to operate in a conducive digital environment. Technology not only plays a crucial role in creating efficient processes, but also helps in minimising duplications and delays in the workflow, as well as enhancing the automation of specific tasks. Kenya’s digital stakeholder ecosystem should have greater confidence following the launch of the new DCI national forensic laboratory, allowing the nation to blossom into the Silicon Savannah.