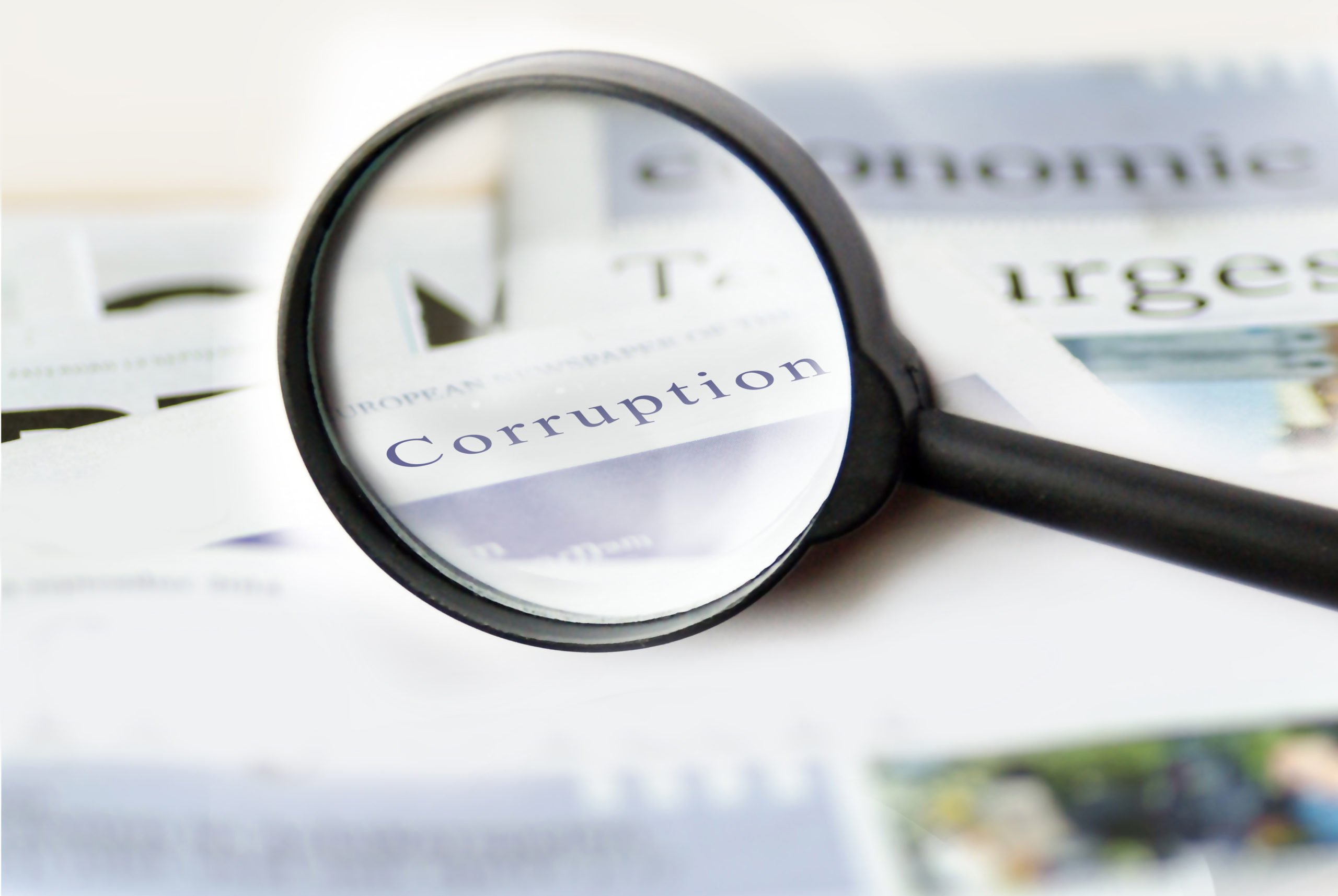 The graft war in Kenya, a legacy carried by President Uhuru Kenyatta to date, is perhaps a war that needs public support as the government reigns in on corrupt individuals and corporates.

Political analysts and the general public have been skeptical on the government’s stand on corruption. While some have termed it ‘political theatrics’, others have their eyes fixed on whether the end will lead to convictions. The government however, has its eyes fixed on recovery of all assets from graft cases.

National Youth Service (NYS) One Scandal recoveries by Asset Recovery Agency (ARA), are proof that, contrary to public opinion, the veils are falling off for corrupt individuals who are now paying back every cent stolen in corrupt deals. The NYS scandal recoveries cumulate to hundreds of millions in shillings, a painful process for the accused, yet worthy in the sense that it reminds Kenyans not to indulge in corrupt deals.

President Uhuru Kenyatta is turning around the vicious cycle of corruption, with the help of the multi-agency teams. Some of the multi-agency teams include; The Ethics and Anti-Corruption Commission (EACC), Office of The Director of Public Prosecution (ODPP), Directorate of Criminal Investigations (DCI), Financial Reporting Centre (FRC), Asset Recovery Agency(ARA), Credit Reference Bureau (CRB) and Kenya Revenue Authority (KRA). These teams work jointly in investigating, prosecuting, convicting, recovering assets and averting losses of public funds from perpetrators of corruption.

So far, the Government has recovered assets worth over KShs. 500 Million from the NYS two scandal, which comprises of money stolen from the NYS funds by the Ngiritas. The recoveries include money, properties and vehicles in the names of the suspects. The Ngiritas came to limelight when the NYS scandal two was declared at the time the country had allegedly lost about KShs.10billion through the NYS fraud.

To dispel the notion of the anti-corruption war being a political theatre, EACC has also made cash recoveries of KShs. 184.5 Million from cases involving former Managing Director Kenya Medical Research Institute (KEMRI), Tornado Carriers Ltd KENHA case, defunct Makuyu County Council Officials, Kizito Chesesios, and others, Eldoret South Constituency.  This is apart from the other asset recoveries by EACC to the tune of KSh.17.95 Billion.

In the last five years alone, 188 corruption and economic crimes cases have been finalized in courts out of which 130 (70%) resulted into convictions. The convictions, arrests and recoveries by EACC range from prominent to low-level cases, showing the lack of bias and the intensity of the government’s seriousness in averting corruption.

The Kenya Revenue Authority (KRA) has also made progress in its recoveries with the latest being a KShs. 300 Million cash recovery from county suppliers, comprising of Value Added Tax, Income Tax, and Withholding Tax offences. In the financial year 2019 /2020, KRA made PAYE recoveries amounting to KShs. 33 Billion, bridging the gap between employees who remit their taxes and employers who do not account for the taxes remitted.

The President has made it clear that he will not tolerate corruption, hence the vigor by the multi-agency teams in pulling up their strength and supporting the initiative. KRA for instance intensified its anti-corruption activities in 2019/20 by intercepting various 100 illicit products worth KShs.1.2 billion. KRA went further to recover 62.8 Billion in revenue from tax evasion cases in the same period. The money was recovered from 303 prosecutions on tax fraud, a performance rate of 51%.

The recent prosecutions and convictions of high profile moguls, politicians and leaders that has seen the multi-agency team confiscate their ill-acquired properties, speaks volumes on how fast the wheels of justice are catching up with corruption perpetrators. This is evidence that the state is not yet done with its pursuit for corruption offenders and will bring them to book.

As the year began, President Uhuru spoke from Mombasa saying, “I will make no covenants with evildoers neither will I show mercy to those who rig our markets in order to enrich themselves.” This is enough, to make corrupt individuals in government and outside, know that no stone will be left unturned in the war against corruption.

It is high time other agencies joined hands with the Executive in the fight against corruption especially in making convictions of the suspects in corrupt deals. Through a collaborative effort towards fighting graft, there will be tangible results in the graft war.

As citizens, most of us may have lost faith in institutions, in one another and in equity itself. We could argue that everything conspires against our role as citizens, BUT we also have a role to play; let’s stop abetting corruption, let’s stop glorifying the corrupt, let’s report corrupt individuals to anti-corruption agencies and above all let us hold our leaders to account. We have to act like citizens again.

Mr Bichachi is a governance and communication strategist.