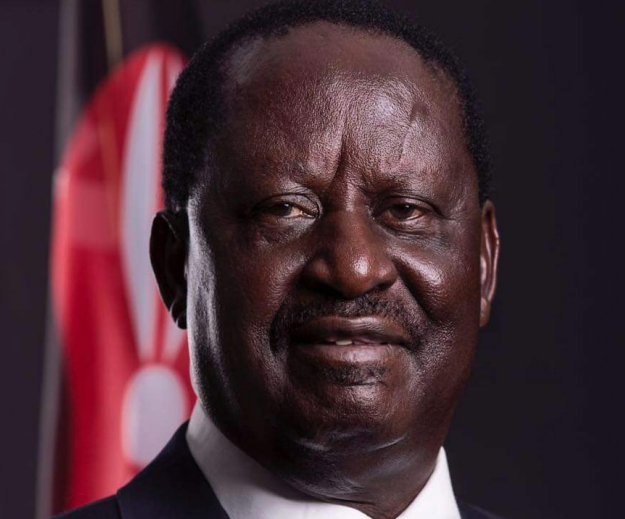 On August 27, Azimio la Umoja Presidential Candidate Raila Odinga revealed that he had a telephone conversation with United Nations Secretary-General Antonio Guteres where they talked about the recent developments in Kenya. Furthermore, Raila mentioned that the region is making progress to deal with the threat of terrorism and ensure stability.

On August 28, Kenya Kwanza Alliance leaders confirmed Moses Wetang’ula was best suited for the post of Speaker of the National Assembly ahead of its opening. In their statements,  President-elect William Ruto and his Deputy Rigathi Gachagua, said they had settled on Wetang’ula to lead the 13th Parliament.

Attorney-General Paul Kihara Kariuki filed a notice at the Supreme Court indicating that he would not be opposing the eight petitions seeking to nullify the August 9 presidential election in what is a first in Kenya’s polls history.

In a statement on 28th August, Azimio Executive Director Raphael Tuju alleged that IEBC Chairman Wafula Chebukati and Commissioner Prof. Abdi Guliye went to his house in Karen demanding bribes. He said he was willing to release the CCTV footage.

On Monday, August 29, the Supreme Court gave directions on applications seeking to be enjoined in the petitions. All parties in the petitions were also expected to file their interlocutory responses as directed by the court.

On Tuesday, August 30, being the eighth day since filing of the petitions, the Supreme court held a pre-trial conference and issued guidelines on the hearings, the time for presentation, rebuttal, and the sitting arrangements.

On Wednesday, August 31, the Supreme Court held the first hearing of the presidential election petition between Azimio la Umoja presidential candidate Raila Odinga and Kenya Kwanza’s William Ruto at Milimani Law Courts. The petitioners had the entire day to make   their respective submissions.

Update on First Sitting of Parliament

Art. 126(2) of the Constitution provides that the President shall appoint the place and date for the first sitting of the new House, which shall be not more than 30 days after the election.

The lack of gazettement six days to the constitutional deadline pushes Kenya towards uncertainty and an unprecedented situation. It is anticipated that President Kenyatta will gazette the first sitting in a Special Gazette issue early next week.

However, failure to gazette the notice in time will plunge Kenya’s legislature into a precarious situation and may form the basis for constitutional reforms to ensure the same situation does not arise in future elections.