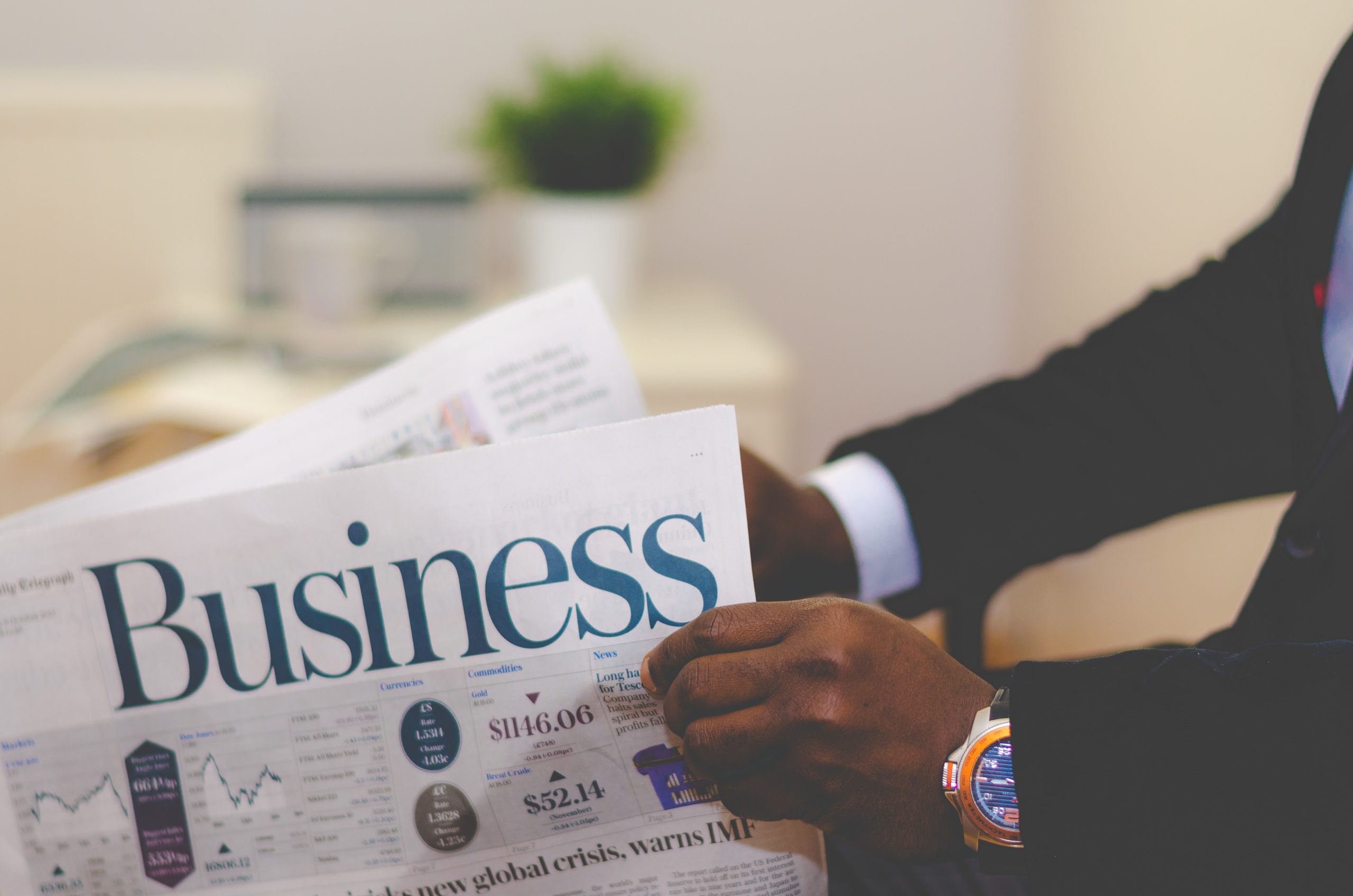 FINANCIAL SERVICES ROUND UP

President Uhuru Nominates Nancy Janet Kabui Gathungu for position of auditor General. Her name has been forwarded to Parliament for vetting.

·        Construction of SGR declared Illegal by Court of Appeal

On 19th June, the Court of Appeal issued a judgment declaring the entire Standard Gauge Railway (SGR) Contract illegal as Kenta Railways Authority failed to comply with procurement laws in procurement of construction of the SFR project.

The next meeting of the Monetary Policy Committee (MPC) will be held on Thursday, June 25, 2020.

The Authority said it will closely monitor the two firms during the testing period, relying on feedback from investors, system logs and periodic reports. Since the Regulatory Sandbox became operational in March 2019, six companies have been admitted to test their innovations and one company has successfully exited the Regulatory Sandbox and is preparing to roll out the innovation to the wider market.

Banks have reduced the cost of credit to the lowest level in over 29 years following a consistent drop in the Central Bank of Kenya benchmark lending rate and lenders’ reduced appetite to extend credit to high-risk borrowers in the wake of the Covid-19 pandemic.

The Kenya Private Sector Alliance (Kepsa) has petitioned the Senate to stop the Land Ministry from implementing the Land Information Management System pending the formulation of guidelines and regulations.

The Parliamentary Budget office (PBO) has advised that the proposed taxes and incentives should last for at least three financial years to restore certainty in the business environment. The Unit that advises lawmakers on financial, budgetary and economic matters, said MPs should change the law to end the haphazard taxation policy reversals that have in recent years clouded the investment environment.

The Minister of Finance and Economic Planning, Dr. Uzziel Ndagijimana, will on Monday unveil the National Budget for the 2020/2021 fiscal year.

The Central Bank has announced that mobile money charges will be reinstated on Monday, 22. This is after three months of free mobile money transactions. The charges had been suspended on March 18th to encourage uptake of cashless payments and reduce cash handling as part of the efforts to curb the transmission of the Covid-19 pandemic.

Rwandair, Rwanda’s national carrier has announced a suspension of commercial flights into the country. This is despite a recent cabinet meeting held on 16th June that reopened tourism and hospitality activities including holding meetings in hotels. International tourists allowed are only those on charter flights.

CDC Group, a UK’s development finance institution and impact investor has signed a partnership agreement with Rwanda Finance to support the development of the Kigali International Financial Centre. The new international financial capital for Africa will be a world-class financial hub, designed to promote inward investment and the creation of thousands of highly skilled financial sector jobs for the benefit of Rwanda and the African continent.

Tanzania Posts Corporation (TPC) plans to improve their services including developing a business network ‘biashara mtandao’ that focus on the world’s current business.

Rushing to release more than 75% of the population from lockdown before October would cost Uganda more than 10,000 infections. A study by scientists at Makerere University College of Natural Sciences has recommended that the government extends the Covid-19 lockdown up to October.

A new COMESA Statistics on Covid-19 Impact on Trade shows that Uganda and Rwanda have recorded a 30 percent and 32 percent reduction in trade flows. The report released last week was prepared in April and May during which Covid-19 spread to the region. Malaba, Busia and Entebbe border posts recorded declines in imports of 35 percent, 28 percent and 24 percent, respectively. Imports for the month of May declined by 20 percent.

Speaking to Bloomberg, CEO of Helios Towers, Tom Greenwood said that Ethiopia was a highly attractive market to Helios to the extent that it had already approached possible partners to discuss a move into the market. Ethiopia’s government has opened up the Ethio Telecom by selling a 40 percent stake in the operator to foreign investors, as well as putting two new licences up for auction. Having newly generated USD 450 million in funding, Helios Towers has underlined its intention to increase its footprint across Africa.