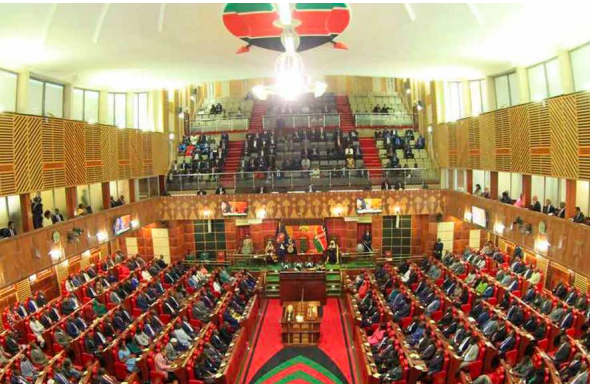 Elections 2022, Another round of proposals to amend Electoral laws

The electoral commission this week gave the National Assembly’s Justice and Legal Affairs a wish list of laws it wants changed to make it easier to manage the General Election in August 2022.

They include provisions to allow a complementary mechanism to transmit presidential election results where technology fails, to align the law with previous judgements and more details on how the results are transmitted.

Wafula Chebukati, the chairman of the Independent Electoral and Boundaries Commission, wants the laws changed before the end of the year.

This means that the National Assembly has about 70 days to draft the Bill, take it through public participation and then debate and pass it.

Although the National Assembly has pushed through amends to laws in a hurry before, the results have not always been good. With the elections, the concern over time has been that the process has been made so tedious that any error can lead to an economically expensive cancellation of the results.

There have also been concerns over the expense, which is increased by the need to make the ballot papers as secure as possible, in the end having security features usually used on currency notes.

With the attention of the political class now on alliance-building ahead of the nominations deadline in June next year, the electoral commission will need to manage its stakeholders, especially in Parliament, with a lot more focus than before.

There might ultimately be a need to get the backing of the presidential candidates and their political allies.