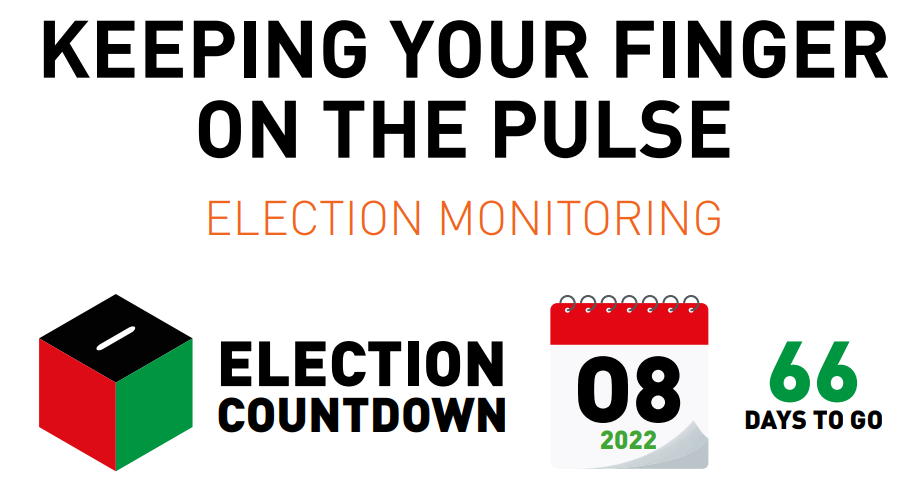 Kalonzo Musyoka has returned to the Azimio la Umoja fold after severing ties with the coalition. Mr. Musyoka announced his return in the presence of Wiper and Kanu leaders at his SKM Command centre yesterday. It is reported that a last-minute intervention by President Kenyatta played a role in bringing back Kalonzo.

Mr. Musyoka had earlier launched his presidential bid after being snubbed for the post of Mr. Odinga’s running mate. The Azimio camp had instead settled on Martha Karua as the deputy presidential candidate and offered the position of Chief Cabinet Secretary to Kalonzo Musyoka.

Following his return, Mr. Odinga has alluded that Kalonzo’s role will be similar to that of the Prime Minister under the Grand Coalition Agreement. Sources indicate that in addition to the Chief CS post, Mr. Musyoka is set to get the Foreign Affairs, Energy, Water, Health and Tourism dockets.