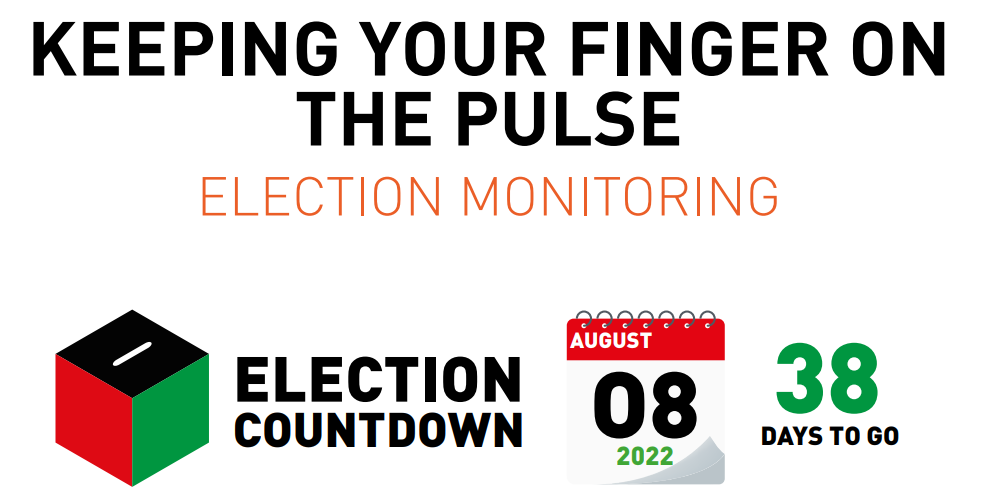 On Thursday, June 29, ODM Party leader Raila Odinga and his running mate Martha Karua had a joint media interview where Mr Raila outlined some of the factors contributing to the high cost of living. Ms Karua lauded Mr Raila for having her as his running mate, saying that it was a show of how committed he is in ensuring that there is gender equality. She went further and slammed the Kenya Kwanza coalition saying that they had failed to show how committed they are in doing the same. Mr Raila also promised to concede if he loses in the August 9 polls.

Deputy President William Ruto is set to launch his manifesto Thursday, June 30. This comes after the coalition toured all the 47 counties for economic forums during which they collected views on the specific needs of each county. The launch of his manifesto was slated to take place at Kasarani stadium from 6:30p.m and to be broadcast live on TV, online platforms and on radio stations, according to Director of Communications at DP Ruto’s campaign team Hussein Mohamed.

On the same day, Roots Party Presidential candidate George Wajackoyah was expected to launch a 12-point manifesto to Kenyans. The exercise took place at KICC grounds from 4p.m. He had earlier said that he would launch his manifesto on July 2.