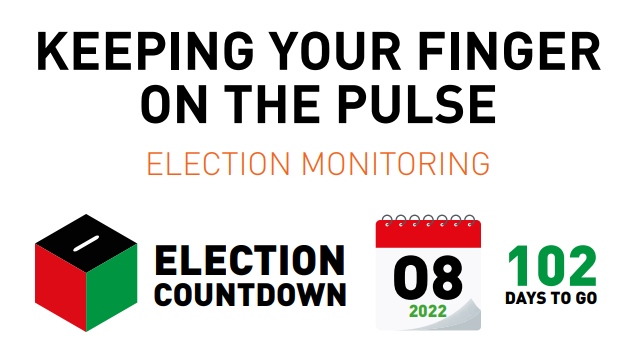 Presidential aspirants and those eyeing gubernatorial seats in the August General Election have received some reprieve after the Independent Electoral and Boundaries Commission (IEBC) extended the April 28 deadline for submitting running mate names to May 16.

The extension was announced by IEBC Chair Wafula Chebukati shortly after a consultative meeting between representatives of political parties and the electoral body.