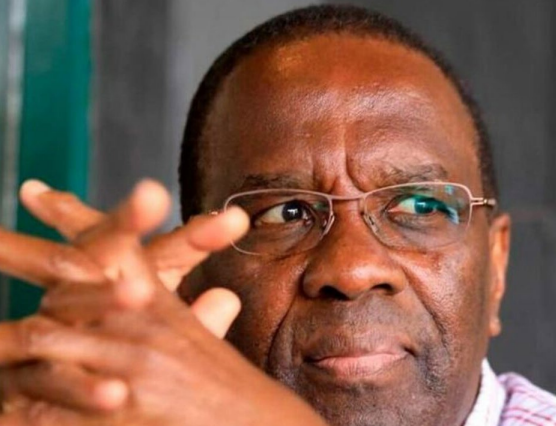 Going by his latest statements, Dr Willy Mutunga’s stint at the Judiciary was a five-year break from activism, for he is right back where he started, with more fire and actions that will test the leadership of the institution he left.

Dr Mutunga has announced his intention to embark on a journey to bring embattled lawyer Dr Miguna Miguna back to Kenya from Canada.

The exiled lawyer has had success in the courts in his fight to have his Kenyan passport reinstated and his re-entry to Kenya facilitated by the Government but has seen little willingness from the current administration to implement the orders.

Dr Mutunga’s journey to bring him back is certain to cause some discomfort but if the Government continues to insist that the lawyer should abide with the regulations demanded of the bureaucracy, there shall be yet another fruitless confrontation.

This week, Dr Mutunga went down another difficult path when he said that judges ought to go on strike to protest against the President’s refusal to swear in six judges that the court has ordered him to appoint.

The President has refused to appoint the judges and the Attorney General has appealed against the decision of the High Court.

This in essence buys Chief Justice Martha Koome more time as the challenge for her would be whether she chooses to take the path pointed out by the High Court bench that she can swear in the judges if the President refuses to appoint them.

The Chief Justice indicated the direction her leadership would take when she led the 34 judges the President appointed to their swearing-in at State House.

She has also criticized the call by Dr Mutunga, describing in a press statement as “regrettable incitement meant to disrupt access to justice for Kenyans.”

“I urge Judges to disregard this pernicious call and focus on the progressive reforms that we have committed to pursue, central to which is finding mechanisms to reduce case backlog,” she said.

She also indicated the route she would take, suggesting “constructive dialogue” rather than the confrontational approach favoured by activists. The Chief Justice also criticised Dr Mutunga’s approach, pointing out that he was critical of two Supreme Court judges when they were said to have downed their tools in his time in charge, and in fact proceeded to push for their removal from office.

The Chief Justice’s approach to handling the issue will be critical and important because it establishes how the Judiciary relates with the Executive over the time she will be in charge, including the forthcoming General Election.