Surveillance measures be used to prevent muggings in the Kenya 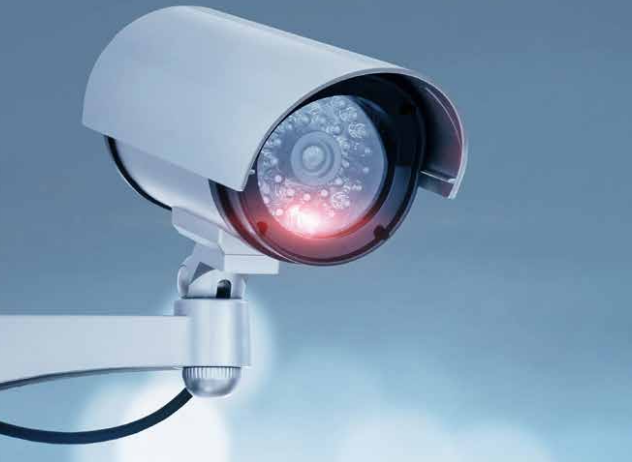 In the past few weeks, there has been an increase in crime in Kenya. Videos have surfaced showing civilians being robbed at gunpoint, purses and phones being snatched from pedestrians and drivers among other incidents. This has led to a much larger discussion on the need for increased security measures to curb the rising crime rate.

One of the possible measures worth exploring is increasing surveillance in the country. Kenya may already been heading in that direction as evidenced by new developments on the Nairobi Expressway. In an effort to reduce accidents and stop speeding, automatic speed cameras have been erected at several points along the roadway. These cameras are not only able to tell the speed of a vehicle but are also able to capture the license plate number making it easier to trace any offenders.

Last year, Safaricom received KShs. 1.5 billion from the State as installment payment for a security and surveillance system it built for the National Police Service. The project involved connecting 195 police stations in Nairobi and Mombasa to a high-speed fourth-generation (4G) network to ease communication. This involved installation of a KShs. 14.9 billion communication and surveillance system that is linked to police stations to help combat crime in Nairobi and Mombasa.

While surveillance is a good measure in curbing the spread of crime, it has some potential drawbacks. China is a good example. It is estimated that more than half of the worlds one billion surveillance cameras are in China.  This has helped reduce insecurity in some regions and has led to increase in business activities as traders feel protected.

However, the increased surveillance has led to human rights violations in China. In the name of fighting terrorism, members of predominantly Muslim ethnic groups—mostly Uighurs but also Kazakhs, Uzbeks and Kyrgyz—are forced to surrender biometric data like photos, fingerprints, DNA, blood and voice samples. Police are armed with a smartphone app that automatically flags certain behaviors, through reverse engineering.

In 2019, China rolled out Big Data and surveillance to teach “positive” behaviour in its citizens via a Social Credit system. Points are awarded or deducted based on behaviour. Fighting with neighbours will cost you five points, failing to clean up after your dog and you lose 10 points and donating blood gains five points. Falling below a certain threshold would lead to failing to get a loan or book high-speed train tickets. Thus, rewarding behaviour that is deemed appropriate by the state and punishing behaviour that the state disproves of.

It is not a question of whether Kenya will adopt surveillance measures, but when. However, a balance needs to be struck between securing the safety of Kenyans and upholding human rights.