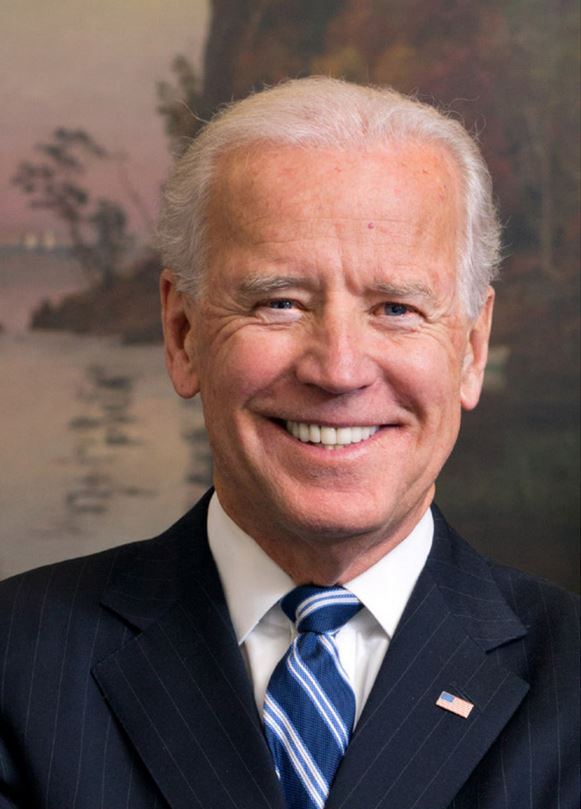 In a tele-conversation between United States President-elect Joe Biden and President Uhuru Kenyatta, Biden conveyed his interest in building on the strong and lasting partnership between his country and Kenya across a variety of issues affecting both countries. Among the host of areas of partnership highlighted, the President- elect noted that among areas of interest included tackling the threat of climate change.

This comes at a time when Kenya is seeking to transit into renewable energy. However, as highlighted in the previous article, this has not been met without some challenges. As such the Government, through EPRA are in the process of developing regulations that will regulate the use of solar energy with the effect of making it more expensive than it currently is as well as limit the number of technicians allowed to install solar energy equipment.

This impetus is not necessarily unfounded. In December 2018, President Kenyatta while at the World Economic Forum announced plans to move the country to 100% green energy by 2020. Whereas the same may not have been fully achieved, significant steps have been taken including the increased number of people connected to the national power grid which has more than tripled in the recent past.

Currently, it is estimated that the nation’s installed electricity capacity comes from renewable energy sources which comes as no surprise owing to the heavy investments made in geothermal power generation, which supplies low-cost, low-emissions energy generating 700 megawatts. Moreover, Africa’s largest single wind power facility is in Lake Turkana.

Biden has been touted as a champion in the fight against climate change and it is anticipated that with the renewed vigour from the US that this may translate into an expanded partnership beyond trade between the two countries.