Banks to use Treasury bonds as loan collateral 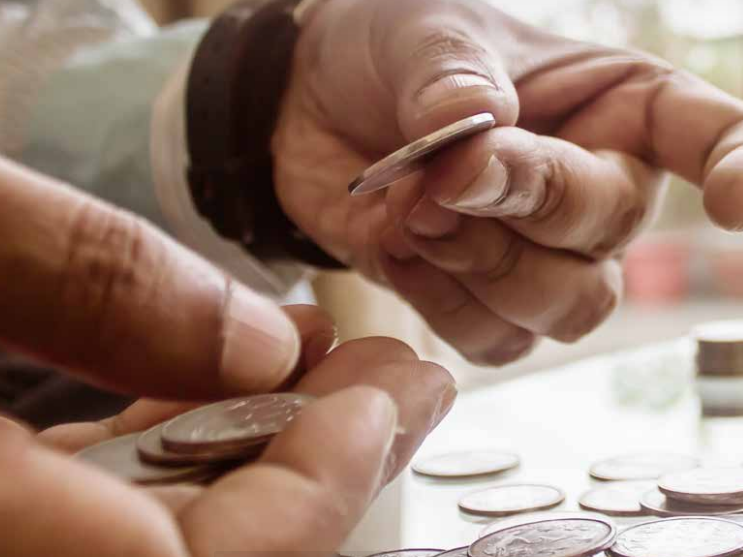 As part of measures aimed at increasing industry liquidity and relieving the Central Bank of Kenya (CBK) from frequently having to bail out cash-strapped institutions, banks will soon be able to borrow from one another using government debt securities as collateral.

The CBK implemented this framework known as horizontal repurchase (repo) transactions, back in September 2008 in order to allow banks to borrow funds from one another while still using government securities as collateral. This was for the sole purpose of addressing the sector’s liquidity imbalances.

However, this system has not been in use since the borrower retained ownership of the security after it was issued to the lender. The CBK has now introduced reforms to horizontal repurchase (repo) transactions. The CBK and banking industry participants want to revitalize the market and alleviate the ongoing liquidity issues small lenders face by allowing a borrowing bank to relinquish ownership of collateral securities to the lender until the loan is settled.

In the vertical repo market, when borrowers lodge their securities with the CBK in exchange for emergency loans, the treatment of the collateral is anticipated to be similar.

Currently, the Central Bank follows a policy wherein when utilising government securities as collateral, the borrower must pay a haircut of 10% on T-bills and 20% on bonds. The horizontal repurchase (repo) transactions are anticipated to operate under the same lens as well.  Borrowers will also be able to allow the borrower to continue receiving coupon payments for the securities pledged, even though the lender is obliged to return such payments to the borrower.

The use of fixed-income securities for borrowing might start right away because banks are presently negotiating master buyback agreements with December 31, 2022, as the deadline.

The sector forecast for Kenyan banks is unfavorable, which is consistent with the outlook for Kenya’s sovereign rating. Due to high inflation, risks to growth from global shocks, and the severe domestic drought, operating circumstances have gotten worse.

Fitch, an American rating agency, recently noted that the rising rates and yields on government securities could be positive for the lenders’ pre-impairment operating profit, which will provide a large buffer for likely higher credit costs.

This step by CBK will increase lender certainty, and recovery of creditor’s funds and promote lending throughout the horizontal repo transactions sector.