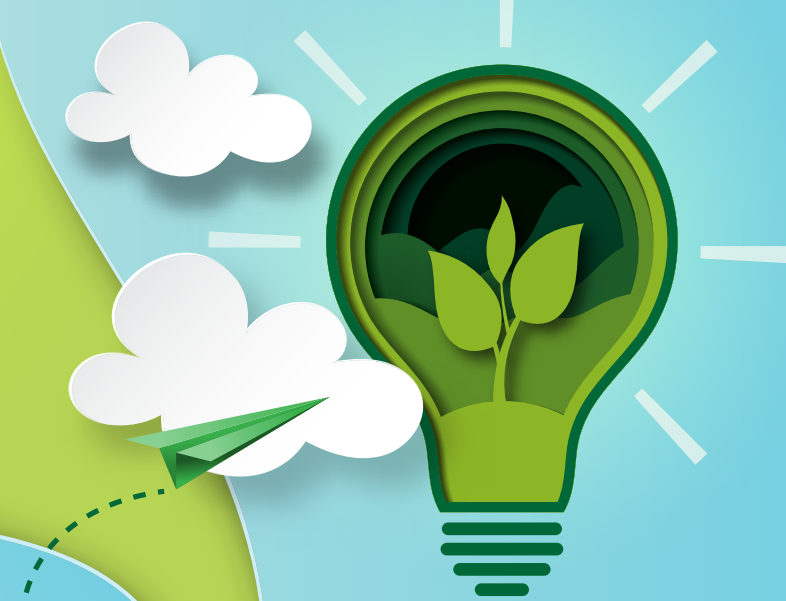 A recent judgment by a UK regulator casts doubt on the banking industry’s capacity to say it is taking climate change seriously and points to more scrutiny of what some claim is the greenwashing of financial institutions’ role in global warming in the future.

In October 2021, HSBC posters were put up at bus stations in Bristol and London, and the ASA received 45 complaints about them. One included a picture of waves crashing onto a shore from above and text stating that the bank was looking to invest and finance up to $1 trillion globally to assist clients in becoming net zero. With text that read, “HSBC helps to plant 2 million trees, locking in 1.25 million tonnes of carbon during their lifetime,” the second advertisement included an image of tree growth rings.

“Despite the actions mentioned in the advertisements, HSBC was still heavily financing investments in companies and sectors that produced considerable amounts of carbon dioxide and other greenhouse gases. We did not think that consumers would be aware of that,” the ASA stated. “We came to the conclusion that the advertisements were deceptive because they omitted crucial information.”

According to the “banking on climate chaos” report released in 2022, HSBC is one of the top 13 financiers of fossil fuels and a significant lender to the oil and gas industry. Of course, it is far from an anomaly in the banking industry, as the majority of other large banks play a significant funding role in fossil fuel activities.

Will the restriction on commercials cause a decrease in greenwashing?

The regulator’s prohibition on HSBC advertisements marks the first occasion that it has done so due to greenwashing claims. Campaigns for climate action will hope the ruling is the first of many so that companies with ties to the fossil fuel sector won’t be able to downplay this when making environmental claims in the future.

The issue is that there are no agreed-upon definitions for phrases like “green” and “sustainable,” which makes it challenging to absolutely refute environmental claims made by businesses. Though classifications made by the United Nations, such as the Sustainable Development Goals, are universally accepted, ideas like “transition fuels” are still debatable. At least in the short- to medium-term, the majority of wealthy nations still rely their net zero energy goals on the continued use of gas and other fossil fuels.

However, it is a warning to the banking industry that their clients are scrutinising their green energy claims more and more. The industry is fully aware of the reputational consequences associated with being accused of greenwashing, and this ruling may at the very least result in more openness in advertising.