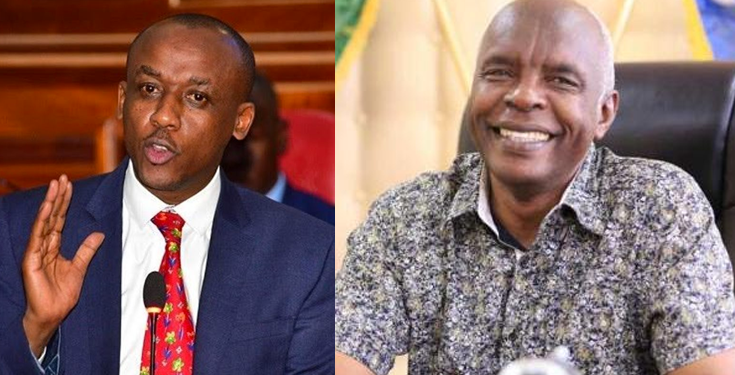 At the Senate, a revealing decision

The online exchange between Makueni Senator Mutula Kilonzo Junior and his governor, Kivutha Kibwana, demonstrated the acrimony that had developed as the Senate pussyfooted over the formula on the sharing of revenue amongst counties.

Mutula had threatened to initiate the impeachment of Kibwana if the governor was to abide by a decision by the Council of Governors that counties should withdraw services because they did not have funds.

As the Senate inched towards a decision, Kibwana asked Mutula to bring on the impeachment, which would not be unfamiliar territory for him given the issues he stared down in his first term in charge.

On the day before the senators agreed with the proposal brokered by President Uhuru Kenyatta, Kakamega Governor Wycliffe Oparanya was the subject of a tirade by the senators, who kept to their script to attack him over the resolution by the Council of Governors he leads. For the senators, attacking the governors appeared to be a way to let off steam and to attempt to divert attention away from their marathon of fruitless sittings to discuss the formula.

The intervention by the President to break the stalemate also served to demonstrate the lack of capacity within the Senate to make the tough decisions and the fact that the House had been held hostage by a variety of interests.

It is also likely to raise questions about the capacity of the Commission on Revenue Allocation to make decisions that would bring the Senate together and be implemented in their fullness.