As he hits the ground running, President Ruto treads a fine line 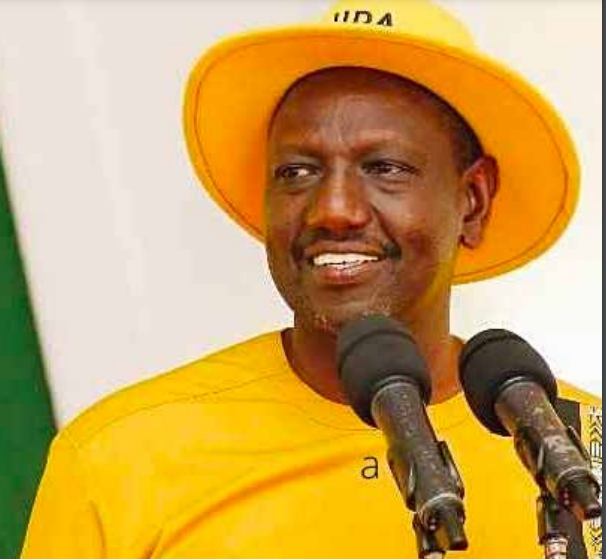 President William Ruto has hit the ground running at a fast pace that has left many impressed at his energy and commitment to execute his manifesto.

In the past week, President Ruto has signaled a different approach to life at State House by inviting clergymen to seek divine intervention for his term and stay at the house on the hill.

He also signaled a different approach to running government by holding a Cabinet meeting, which his predecessor had not done consistently over the last two years of his administration.

President Ruto would later name his preferred Cabinet, bringing in experienced, and a number of controversial, politicians where his predecessor had preferred technocrats.

From the organisation of government efforts, President Ruto also managed to set off the much-awaited process to release more than four million Kenyans from the jaws of Credit Reference Bureau listings. He balanced his statements in this regard between catering to the interests of his supporters and the lenders who use the bureaus to assess their clients and share information.

The review of mobile overdraft Fuliza interest and access rates has also been initiated. At a meeting with mobile network and commercial banking stakeholders, President Ruto was in his element, imploring the players to remain consumer responsive in pricing and quality of products.

The discussions had been on for some time but President William Ruto on Wednesday owned the decision by Safaricom, NCBA and KCB to reduce the interest rate on Fuliza.

While his attendance at the press conference seemed like a last-minute decision, the President effectively sent the message that he is taking a hands-on approach to running things in his administration.

At the official opening of Parliament, President Ruto managed to send the clearest signal yet that the implementation of his campaign manifesto will remain a key priority.

The much-hyped Hustler Fund, with a KSh 50 billion outlay, he assured will soon be rolled out, and the intention is to use digital financial platforms, which will make it easier and traceable.

The President’s actions are likely to please his support, the self-styled hustlers, and at the same time cater to the interests of the private sector.

As market subsidies continue to be eased to allow for market economic factors to carry the day, the Central Bank of Kenya is the latest player to seemingly join the fast lane. The Central Bank’s Monetary Policy Committee has revised interest rates upwards in a move that will occasion some level of pain.

Suffice it to say that at the current pace of engagements, President Ruto seems to be exciting and pleasantly surprising many and the jury is out on how fast we can begin to see the fruits of this concerted labour.

His pledges in his inaugural address to Parliament were also along the same lines, treading the fine line between austerity and fulfilling his promises to his audience, the self-proclaimed hustlers.

Among his notable immediate deliverables are the KSh50-billion Hustler’s Fund and the decision to save KSh300 billion from the Budget, which already has a deficit of KSh900 billion.

The aim, President Ruto said, is to have a surplus from the savings on recurrent savings.

This approach will involve severe cost-cutting, which is likely to irritate civil servants, as the government is a big spender, especially on meetings out of Nairobi, and those who depend on supplying ministries, departments and agencies of government.