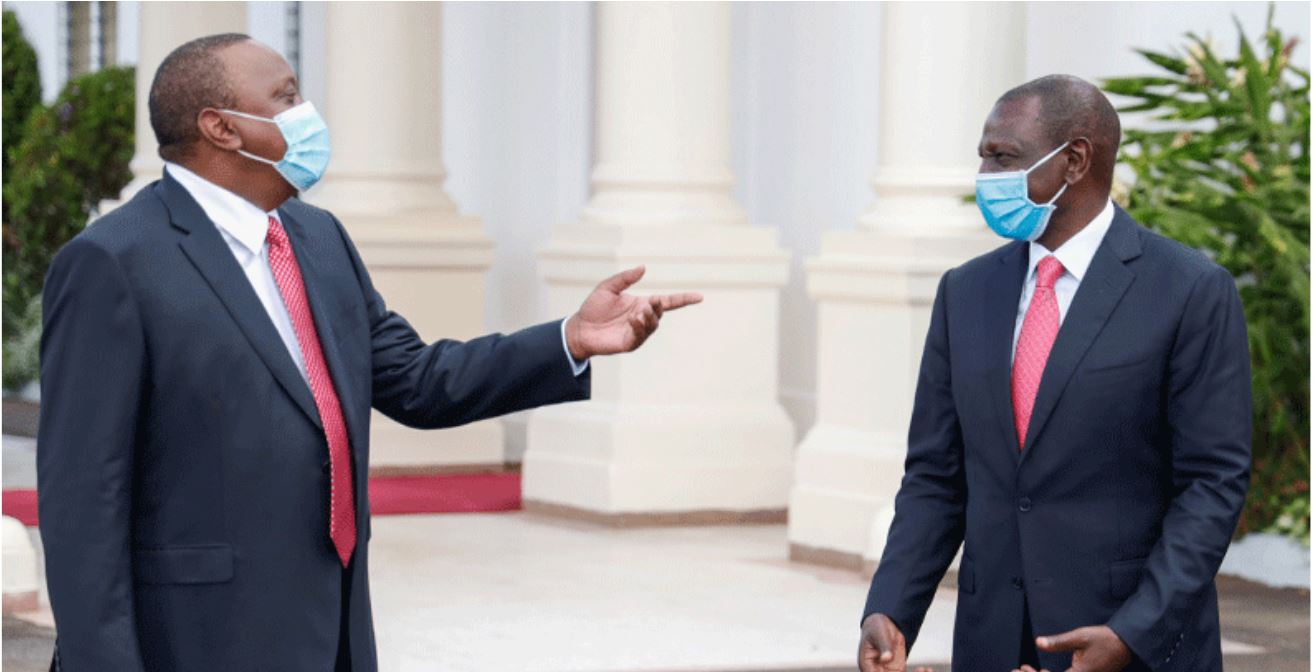 Reports that there are ongoing discussions to reconcile President Kenyatta and his deputy, William Ruto, gathered steam this week, provoking different reactions from the political field.

A coming together would certainly be good for the business community as it would reduce the political tensions that ruin the environment for business.

But it is apparent that some, especially the politicians in either party who seek to make political capital out of the division as they seek to secure their own futures, would be unhappy with a reconciliation.

It was evident in the remarks attributed to Elgeyo Marakwet Senator Kipchumba Murkomen and nominated MP Maina Kamanda and others.

They might complicate things, but the ultimate decision rests with the principals, and they have surprised Kenyans before as they seek to protect their interests. It is a win-win situation for both, as the President would get the space and support he needs to cement his legacy, and the Deputy President the peace of mind and perhaps the support he needs if his bid for the presidency is to be successful.