AGOA vs STIP: Which way for Kenya-US Trade Agreements? 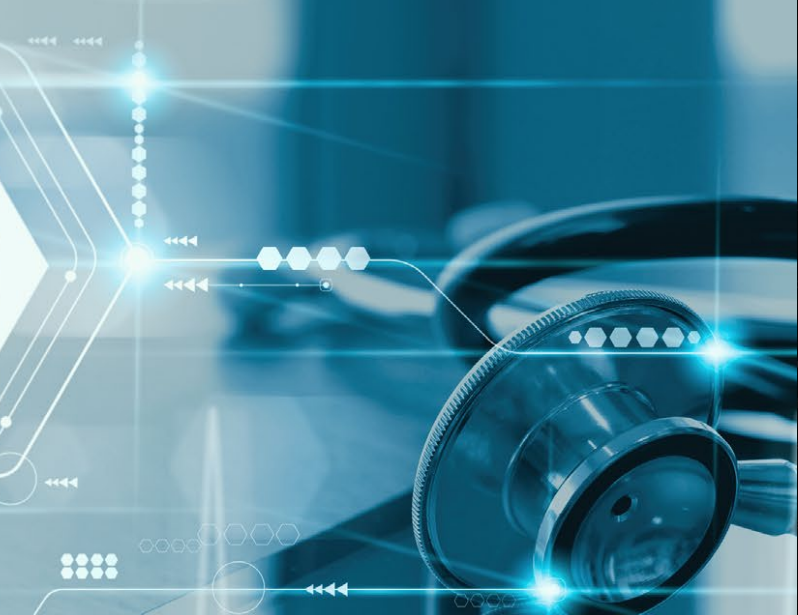 The fate of the US-Kenya Strategic Trade and Investment Partnership (STIP) signed by the two countries in August this year is shrouded in a cloud. When regimes change, priorities also change. Under President Trump, Kenya started negotiating a bilateral Free Trade Agreement that would survive after AGOA (Africa Growth and Opportunity Act) expired. It was also meant to be a prototype for other African countries to follow. Currently, the only other country that has a bilateral trade agreement with the US is Morroco. When President Biden came to power, Kenya began negotiations all over again but this time for the STIP which was based on the new administration’s change of focus to new sectors such as clean energy, climate, health and digital technology. There would also be a focus on MSMEs rather than big institutions; women, youth and other vulnerable groups; standards; customs; trade facilitation, etc. In other words, the agreement would not just be about trade but also about the trade environment.

AGOA, which allows duty free access of over 1,800 African goods into the US market has benefitted Kenya particularly the textile and apparel, handicraft and agricultural industries the most. USD448 million worth of textile, apparel and accessories and USD109 million worth of agricultural products were exported to the US in 2021.

Only in 2016 did the trade balance between the two nations start tipping consistently towards the Kenyan side. The US exports a far wider range of products to Kenya especially oil and gas, chemical and transportation goods while Kenya appears to export a few goods but in higher quantities.

Crude oil is also the most traded product under the agreement accounting for over half of all exports across all countries. Kenya exports to the US are mostly done under the AGOA program (over 70%) and have also grown steadily over time since 2000 when the Preferential Trade Agreement began. The multilateral agreement is therefore very favourable to Kenya which is said to be one of the countries that has utilised the Agreement the most.

The current AGOA agreement renegotiated in 2015 by President Obama is set to end in 2025, so now is a good time to think about what the future portends since the agreement is only a temporary measure.

The new CS for Trade, Investment and Industry, Mr Moses Kuria, recently promised during his vetting that he would push for the extension of AGOA, showing where Kenya’s political will lay in the matter and throwing negotiations for STIP in the balance. True, when multilateral trade agreements lapse and negotiations collapse, governments resort to bilateral ones but in this case the question remains, will Moses Kuria be able to rally African trade ministers to support AGOA and will he succeed?