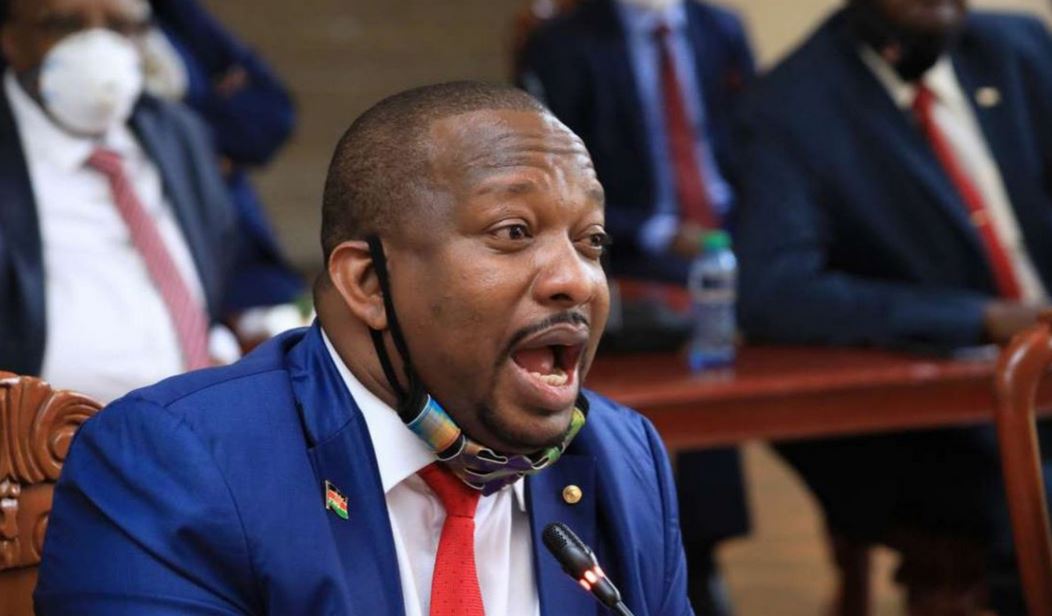 The defeat of the ODM candidate in Msambweni earlier in the week was seen by some as a triumph of the people against the system.

A few days later, as former Nairobi Governor Mike Sonko was shown the door and quickly replaced, albeit short-term, some saw it as an affirmation that whatever the State wants done gets done.

One of the most cringe worthy moments in Sonko’s removal came when an audio recording he had made was played in the Senate chambers. It portrayed Sonko in his element, insulting a man on phone, recording the conversation and then having his acolytes and communication team send it widely. Among the accusations against him was that he had made the county government hire and pay his daughter KSh4 million for a trip out of Nairobi.

Sonko’s removal means that Benson Mutura, the Speaker of the County Assembly of Nairobi, assumes the leadership until the by-election is held.

For the country’s political leadership, a by-election in the capital city is an opportunity to flex some political muscle. Nairobi is usually split halfway between supporters of Raila Odinga and whoever the other big political union presents. It will therefore be interesting to see the candidate the former Prime Minister will present, how the Handshake will factor in the choice made by President Kenyatta’s Jubilee Party, and who the pro-William Ruto faction of the ruling party will support.

The pro-Ruto faction, also known as Tangatanga, might not have the muscle required to win against a candidate backed by President Kenyatta and Mr Odinga. Unlike Msambweni, where Ruto backed the candidate ODM had cheated out of the nomination, Nairobi is bound to be different given how important it is for the President.

President Kenyatta will definitely be looking for someone who can work smoothly with the Nairobi Metropolitan Services and who will keep their hands away from the till, which both past governors were unable to resist.

The upshot of this is that there is likely to be intense political activity in the first quarter of 2021, which had been viewed as the beginning of economic recovery if a vaccine becomes available in February as promised.

The onus on keeping the campaigns clean and avoid the sort of chaos that characterize political contests of that scale will mostly be in the hands of President Kenyatta and Mr Odinga.

Sonko’s removal had been delayed for so long to avoid the political and economic chaos that come with heated political contests in the country. It’s now unavoidable, but the damage can be limited.