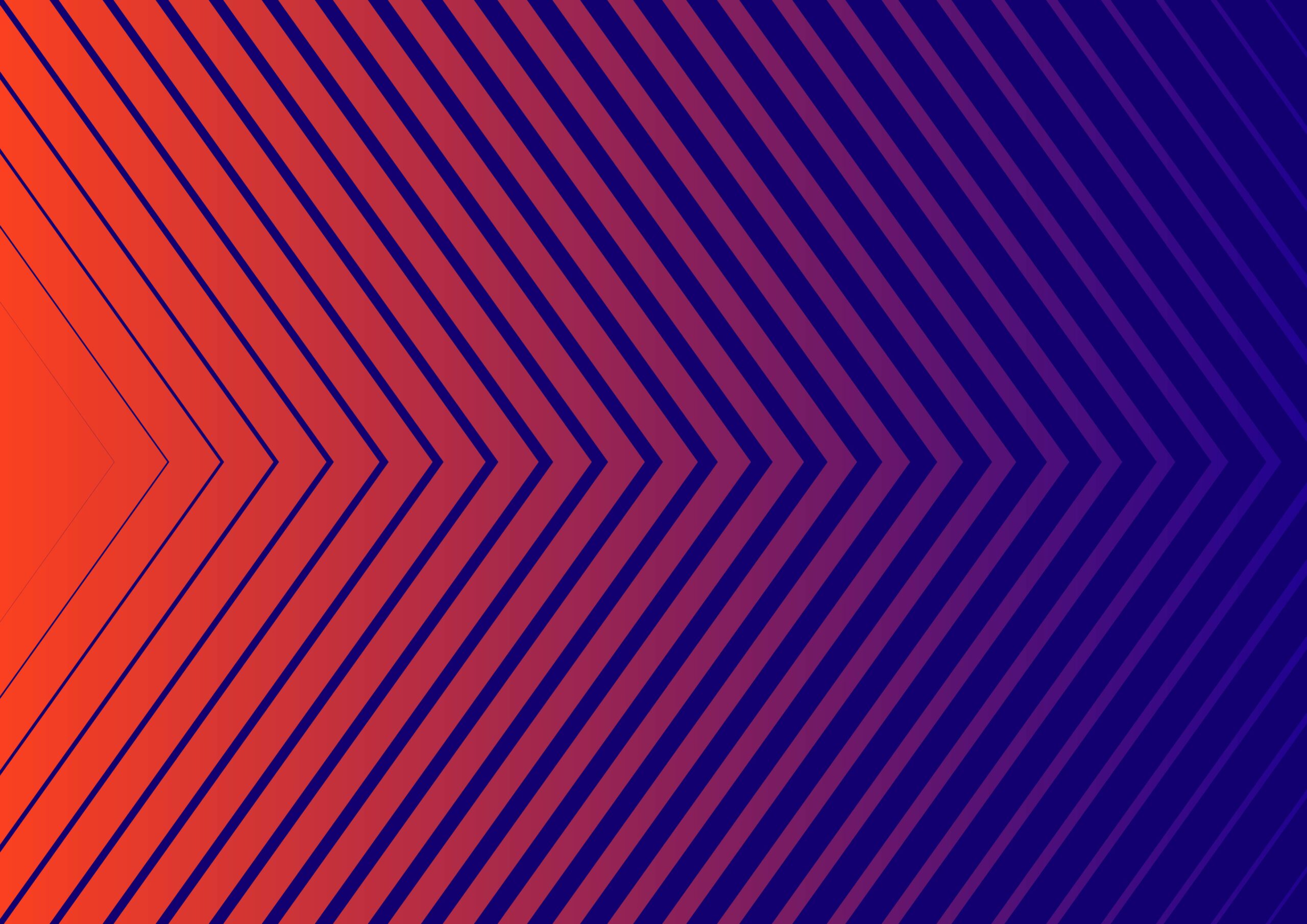 First, Mr Odinga had to call in his loyal troops in the National Assembly to deal with Rarieda MP Otiende Amollo.

Mr Amollo was among MPs who had backed the report of the Justice and Legal Affairs Committee stating that the creation of 70 new constituencies via the Building Bridges Initiative Bill is unconstitutional.

He had also gone ahead and expressed his defiance at meetings over the weekend and then refused to meet Mr Odinga, instead sending a message in which he reportedly threatened to quit the party and Parliament.

Mr Amollo was swiftly removed from the Committee.

Along the same lines, Siaya Senator James Orengo, Mr Odinga’s close ally, has continued to defend his decision to declare the section on the new constituencies unconstitutional.

The question posed by Mr Odinga’s allies, among them Minority Whip Junet Mohammed is: Where were the two smart lawyers all along, as the BBI was created, the consultations done, and the Bill drafted and sent around to County Assemblies?

They have concluded that Mr Amollo and Mr Orengo must be separate on joint missions. For Mr Orengo, the speculation is that he is keen on becoming the next leader of the community and sees some benefit in forcing Mr Odinga into retirement. The downside for him would be that he once tried going his own way in 1997, when he even made a run for the presidency and failed to get elected to Parliament.

Mr Odinga’s allies also speculate that Mr Orengo and Mr Amollo could be headed in the direction of the Deputy President, who is understood to have deep pockets and a big war chest for the elections.

Mr Orengo will have an adequate and privileged opportunity to defend his position when the Senate votes on the Bill next week.

For the Deputy President, the politically significant event was the resounding defeat of his allies in the National Assembly, which approved the BBI Bill by a landslide, achieving a two-thirds majority for the first time.

Bahati MP Kimani Ngunjiri, who had earlier vowed not to support the Bill, voted yes. He would later state that this was a personal decision made after assessing the proposed changes in the Constitution and seeing a lot of benefits for his constituents.

It might be a convenient reason for the MP but it is bound to have Mr Ruto and his strategists pondering their moves.