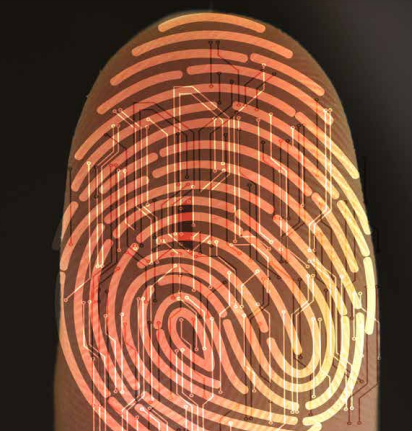 While the PIPL resembles the GDPR (General Data Protection Regulation), which is hailed as the global standard, it has some provisions that differ from it.

A few notable similarities between the PIPL and GDPR include:

A few notable differences between the PIPL and GDPR include:

According to the 2021 Digital Economy Report, a Nikkei survey using ITU and TeleGeography statistics showed that, in 2019, cross-border data flows of China – including Hong Kong, China – far outstripped any of the other 10 countries/territories and regions examined, including the United States. China accounted for 23% of global cross-border data flows, while the United States ranked second at 12%.

This points out to the likely impact the PIPL will have since it is also extraterritorial like the GDPR. China’s approach to the digital economy and cross-border data transfers is that of promoting national and public security, championing digital development. Their policymakers control data and information, not only across borders, but also within the country, so as to maintain social stability and nurture knowledge-based sectors.

With Chinese expansion into Africa through the Belt and Road Initiative (BRI), it will be interesting to see if the PIPL will have an impact on African nations such as Kenya. China has been exceptionally successful in building its domestic digital sector and the Kenyan ICT Policy shows that Kenya has similar ambitions. In the East African region, Rwanda has also been keen on developing their technology sector and their privacy law has a strong data localisation component as China’s. However, just as it is the case in China, economic interest will eventually prevail and the strong data localisation requirements may be set aside.