7th Octoberr 2022 Trade and Financial Services Round Up 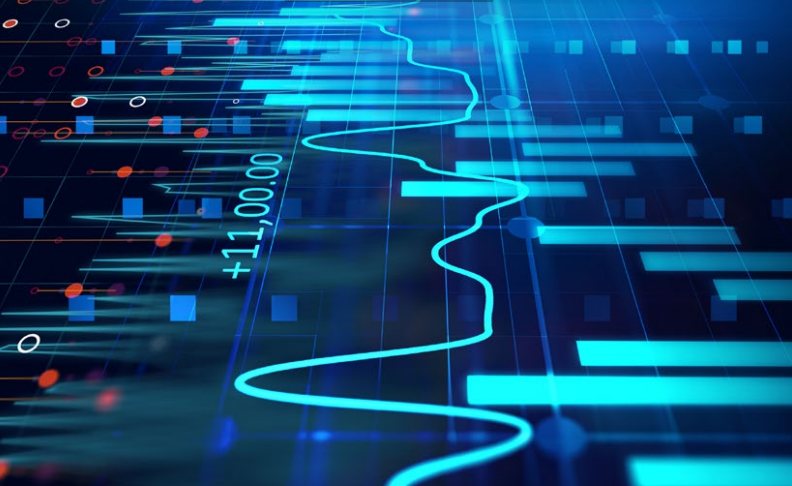 The Government of Rwanda and the European Union signed a financing agreement worth €69 million (approx.Rwf72.5 billion) to support climate-smart and inclusive agriculture, on October 6.

The three-year financing agreement will be implemented in two forms; the budget support-sector reform contract (€52 million) that will target progress achieved on farmers’ incomes and better services delivery to farmers at local level including land husbandry and climate-smart agricultural practices with a focus on agroforestry and landscape restoration.

As well as complementary support (€17 million) for inclusive and sustainable high-value chains in horticulture and aquaculture.

Safaricom gets nod to launch M-Pesa in Ethiopia

Ethiopia has said it will grant Safaricom a licence to launch the M-Pesa mobile money service in the country.

This will make Safaricom the first foreign company to launch mobile money services in the Horn of Africa nation.

No other foreign company had been allowed to conduct such business in the country as Ethiopia did not have a law that allowed foreign operators like M-Pesa to acquire a licence.

A reduction in the prices of petrol and diesel, announced by Sudan’s Ministry of Energy and Oil, that came into effect yesterday, will bring little relief to consumers, who face unprecedented high prices for basic food and commodities.

Transport drivers say soaring maintenance costs will blunt any impact. Experts agree that the overall effect on the beleaguered Sudanese economy will be minimal, “as the fuel import market is monopolised by brokers and parasitism”, and the price of fuel in Sudan is still above the world average.

In a decision that went into effect yesterday afternoon, the Ministry of Energy and Oil announced reductions in fuel prices in the country. Petrol has been reduced to SDG 522 a litre from SDG 700, while diesel has dropped to SDG 672 from a hight of SDG 700. starting from three in the afternoon on Tuesday, by more than 25 percent.

This reduction contrasts sharp increases by the Ministry of up to 30 per cent in August.