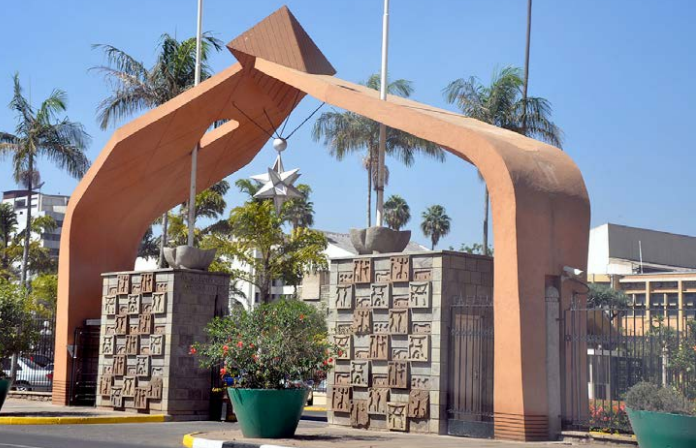 On October 2, President William Ruto toured Homa Bay County where he promised to improve the wellbeing of residents. This was his first tour since he was sworn in.

On October 3, the President William Ruto met for the second time with the Cabinet Secretaries where a few issues were deliberated among them, the GMO issue.

·         In a heated debate, Members of Parliament tussled over the status of Azimio la Umoja One Kenya alliance’s status in Parliament as the House convened its first sitting.