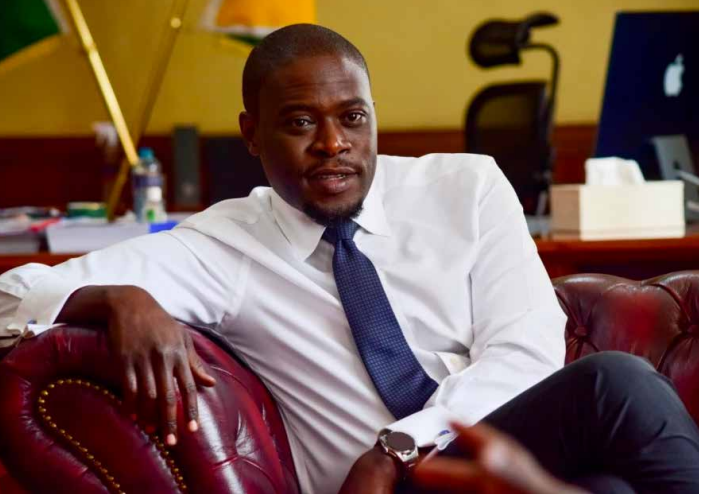 Significant Political events of the week

Reports indicated that the Members of National Assembly were plotting to review far-reaching regulations that were implemented during retired President Uhuru Kenyatta’s tenure without approval of the House.

Kenya and Ethiopia signed an agreement to work together to prevent terrorism, human trafficking and organised crime.

The Employment and Labour relations court halted the ongoing vetting of Principal Secretaries pending the hearing and determination of a case filed by LSK. The LSK faulted the list saying that it lacked gender balance, tribal balance and regional balance.