14th October 2022 Political and Regulatory Round Up 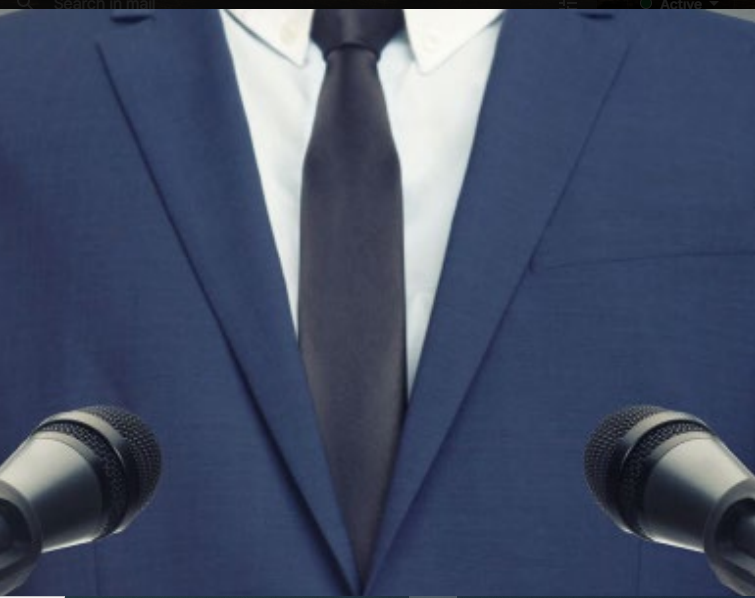 The two are the centre of attention as the President crafts a trusted team to manage his day-to-day activities.

Mr Nanok and Mr Koskei were conspicuous when President Ruto received credentials from the new ambassadors of Turkey, Italy, India and France on Thursday, October 13..

The appointment of the pair had been suggested last week, but insiders in Dr Ruto’s circle as well as State House operatives rejected the reports as fake news.

But the appearance of Mr Nanok and Mr Koskei at a key State House event suggests their appointment may be a done deal.

“The outlook change to positive reflects Moody’s view that political risks have lessened under the government’s new approach to promoting economic development and engagement with the international community,” Moody’s says in its latest change on Tanzania’s rating which was published last Friday.

Ratings such as those for Moody’s are used by investors globally in deciding on where and why they should invest their money in any particular economy.

The Bill which now becomes an Act of Parliament was passed by the August House on September 8, 2022, amid criticism from several human rights defenders and other stakeholders who argued that it was drafted in bad faith, to protect the corrupt while penalising those demanding for accountability from their leaders.

The legislation, which was introduced by Kampala Central MP Muhammad Nsereko, listed a raft of punitive measures against people who send malicious information, hate speech, unsolicited information and sharing information about children without the consent of their parents or guardians. The punishment for the convicted person is UgShs15 million or a seven-year jail term, if not both.

Africa is not a continent of problems – Kagame

President Paul Kagame on Thursday told over 9,000 young people attending the Youth Connekt Summit in Kigali that they are Africa’s powerhouse and the future.

He also stated that Africa may have some problems but it’s not a continent of problems.

Youth Connekt summit, which serves to realize the potential of Africa’s youthful population, will be happening in its fifth edition, at the same time celebrating a decade-long anniversary since it was conceptualized.

Hopes for quick relief for millions of civilians threatened by malnutrition, disease and direct attacks in Ethiopia’s northern Tigray region were dashed last weekend as long-awaited peace talks were postponed without any new date set.

The meeting between the warring sides in the two-year-old conflict in Tigray would have been the first since a ceasefire broke down in late August.

However, poor organisation, logistical issues and a failure to consult key participants in advance appear to have derailed the initiative by the African Union (AU), a body representing more than 50 countries on the continent.

Lawyers and human rights defenders have voiced their disappointment after Sudan was re-elected by the UN General Assembly on Monday to serve on the UN Human Rights Council (HRC) for the period 2023-2025.

As previously reported by Radio Dabanga, prior to the ballot, activists and prominent NGOs within Sudan and abroad appealed to UN member states to revaluate the candidacy of Sudan to serve in the HRC, saying “the human rights practices in Sudan are clearly incompatible with the well-defined criteria for membership of the HRC”.

On Friday, the opposition Forces for Freedom and Change-Central Council (FFC-CC) called for Sudan’s re-election to the United Nations Human Rights Council to be rejected because “Sudan’s current unconstitutional regime has continuously and systematically violated the human rights of its citizens since 25 October 2021” when the military seized power in a coup d’état.

The Prime Minister of the Federal Government of Somalia, Hamza Abdi Barre, and his delegation arrived in Addis Ababa, the capital of Ethiopia.

The Prime Minister, who will participate in the international conference at the Tana Forum, was warmly welcomed at the Addis Ababa airport by the Deputy Chairman of the ruling PP Party, Aden Farah Ibrahim, the President of the Somali Regional Government, Mustafa Omar and other officials.

The Prime Minister’s spokesman, Farhan Mohamed Jimale, who spoke to the media, gave details about the purpose of Hamse’s trip, and said that Hamse will participate in the international conference at the Tana Forum in Ethiopia.